Beyond answering an occasional question on Jeopardy, I’ve never used algebra, geology or the periodic table since leaving high school... 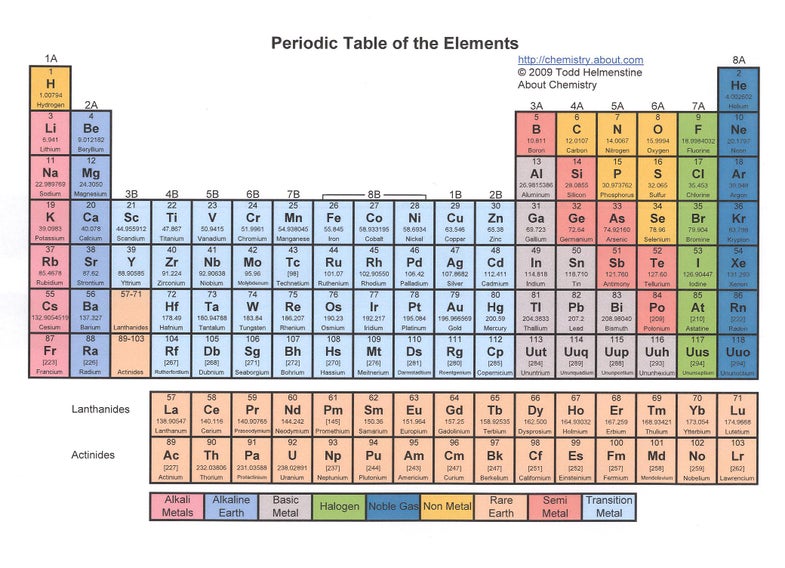 Beyond answering an occasional question on Jeopardy, I’ve never used algebra, geology or the periodic table since leaving high school and college. I’m sure on some level it’s good to know about those things, as I freely admit that I’ll never fully understand any of them, but for day-to-day living (both personally and professionally) there’s really no reason for me to know much about them.

Just as I haven’t needed to know that stuff, my dog doesn’t need to know anything that doesn’t pertain to hunting or being a good citizen.

At outdoor shows, the park, while on walks and many other places, people will quite often ask: “Does he shake hands?” And before I can answer they’re commanding Kona to “shake,” “roll over,” “play dead,” or any number of other tricks that are common for household pets to perform.

After watching them desperately try to get my dog to do something while he just sits there with his head cocked looking at them like they’re idiots, I tell them: “If it doesn’t have to do with hunting, he doesn’t know it.”

Some people accept that, some go on to tell me how smart their dog is and some people seem rather taken aback. I don’t really care. Kona is a working dog. He needs to know only certain tasks, but those tasks can be very complicated. Why would I muddy the waters of his thinking mind by introducing things such as tricks, commands or behaviors that could be construed as counter-productive in many circumstances?

I’ll give you that learning to shake hands probably wouldn’t mess his field training up in the slightest. He’s probably not going to raise a front paw and wave it around in the air when sitting on the whistle during a 150-yard blind with a crosswind blowing scent from a poison bird to him. He’ll have other things on his mind. But I don’t see the need to even put it in his head to begin with.

Last time I counted, I came up with around 30 or so commands that he has to follow if you include verbal, whistle and hand/body signals. Those are the commands I have trained him to follow. Who knows how many cues, both verbal and non-verbal, he uses to decipher me on a day-to-day basis. I just don’t see the need to add more entries to his mental dictionary. If he doesn’t need it, it doesn’t need to be there.

But what say you, Gun Doggers? Do you teach your dog “stupid pet tricks”? Have any of those tricks/commands interfered with your training or proved costly while in the field?