We can argue about which breed of dog is the best in the hunting fields, but when it comes to... 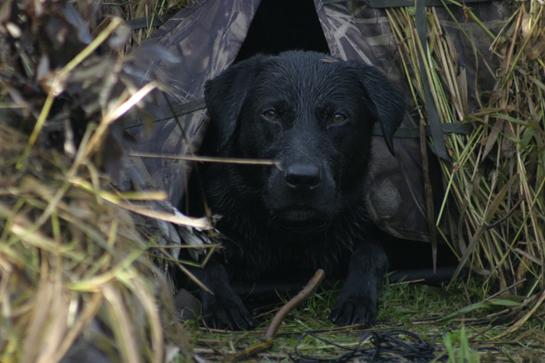 We can argue about which breed of dog is the best in the hunting fields, but when it comes to sheer popularity (be that the field or lounging in the living room) the Labrador retriever is top dog in the U.S. once again.

Holding a 22-year reign, Labradors have tied the poodle for most consecutive appearances in the top slot. German shepherds once again claim the second spot, while golden retrievers, or swamp collies as some Lab folks like to call them, hold the third spot. Beagles were the fourth-most registered dog in the country (dropping from third) followed by the bulldog (the other dog that occupies my home; yeah, that’s right, I’m a regular trend setter with two in the top five…).

Big dogs are seeming to make a comeback, displacing little kicking-sized dogs that were the arm-candy fad of actresses and other idiots. “Bigger breeds are making their move,” said AKC spokeswoman Lisa Peterson. “The bulldog has muscled his way into the top five, displacing the popular Yorkie, which dropped to sixth.”

With complementary nod to the NFL draft’s Mr. Irrelevant, the English Foxhound was the least registered purebred. It must have something to do with their penchant to interrupt the hunt for tea and crumpets that doesn’t sit well on this side of the pond…