A dog that suddenly stops carrying out a command could be confused. Or he could be subtly undermining your authority.... 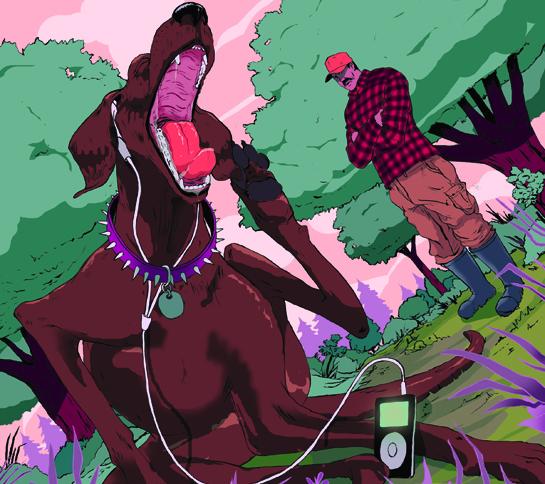 A dog that suddenly stops carrying out a command could be confused. Or he could be subtly undermining your authority. Here’s how to tell the difference

A rowdy canine, like an obnoxious child, rarely displays its resistance to your authority suddenly. Instead, it’s usually a slow degradation of standards, brought on by the failure of the owner to pay attention to subtle cues and hold his dog accountable.

Yawning, scratching, shaking, sniffing, licking, or rolling over are just a few of the displacement behaviors your dog might use to delay performing a command. It’s likely he will have at least two or three favorites.

Displacement behavior is simply conduct that doesn’t fit within a scenario or a script, like when a dog that begins to carry out a command suddenly stops and shakes his head, pausing on his own terms for a moment. When this is successful, the dog learns that he doesn’t have to immediately follow your commands at all times, and he will use that precedent to slowly usurp your control.

Teaching vs. Training
When dogs learn new tasks, they experience anxiety just like you do. When competing drives are at odds, a dog’s mind is conflicted, and he’ll often try to control the situation by stopping all action with seemingly out-of-nowhere behavior. The momentary break in carrying out the exercise is a device the dog uses to reduce anxiety and confusion.

When you’re teaching, it’s not training time. No corrections should take place; adding more pressure to the mind of a conflicted dog will only erode his confidence and ability to learn. Instead, give your dog time to work through the task, use positive reinforcement, and above all, set him up for success.

Uphold Standards
When a dog thoroughly understands a given command (most trainers like to see better than 80 percent proficiency) but still exhibits displacement behaviors, he’s trying to get out of the work or to carry it out on his terms.

This is when the dog needs to understand that it’s not acceptable to dally or to become inattentive. A gruff vocal correction, a hand clap, or a nick with the e-collar are examples of corrections to get his attention and hold him accountable. Immediately repeat the command, and your dog will likely carry it out to the best of his ability, without pausing, licking, or otherwise subtly defying you.