Will Your 2013 Pheasant Hunting Season be a Bust?

For the last two seasons, at least, pheasant hunting throughout the heartland has been tough. Reports coming out of even... 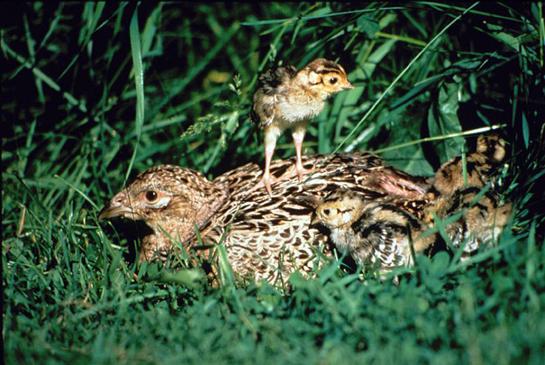 For the last two seasons, at least, pheasant hunting throughout the heartland has been tough. Reports coming out of even the top spot, South Dakota, showed subpar bird numbers. If the early weather, habitat, and nesting reports from Pheasants Forever are any indication, the 2013-14 season will bring more tough hunting, even in the best states.

Weather – lingering winter in some areas, cold untimely rains in others (both in already pheasant-ravaged Iowa) – either caused a delay in nesting behavior or likely killed many of the chicks that did hatch. At the opposite end of the spectrum, Kansas, typically one of the top-three harvest states along with the Dakotas, still suffers under extreme-to-exception drought. In fact, last year Sunflower State hunters harvested approximately 230,000 pheasants – that seems like quite a few birds, but in prairie-and-agriculture-rich Kansas, that was the lowest total in more than 60 years.

Perhaps more of a long-term issue for hunters is the drop in CRP acres throughout several states. Rising prices for some agriculture crops and the conversion of non-CRP grasslands to cropland has reduced nesting cover in states such as South Dakota (which dropped below 1 million acres of CRP for the first time in 20 years), North Dakota (which lost 630,000 acres of CRP, according to Pheasants Forever) and Nebraska (which saw 108,000 CRP acres not be re-enrolled).

Without adequate habitat to nest, feed, and escape predators, upland bird such as pheasants and quail face an uphill battle to survive. And the trend is that CRP, a voluntary program for farmers and ranchers designed to help protect sensitive lands and conserve soil, is on the decline. This year, the federal government accepted 1.7 million acres into the program, which brings the total land area to 26.9 million acres (a 26-year low).

“Since 2007, we have lost more than 14.7 million acres of CRP, accounting for 26 percent of the program and setting a 26-year low for total acres enrolled. CRP is significantly below the 30 million acre enrollment benchmark maintained for more than two decades. That 30 million-acre mark had been providing record benefits in terms of soil, water, and wildlife resources,” said Dave Nomsen, Pheasants Forever & Quail Forever vice-president of governmental affairs.

With weather and government programming conspiring against upland hunters, those that do go out better make sure their dogs are in good shape, because they could be wearing a lot of tread off their boots and tires looking for a limit.