United States House Bill 197, which is in committee, aims to set reciprocity for concealed carry permits across all 50... 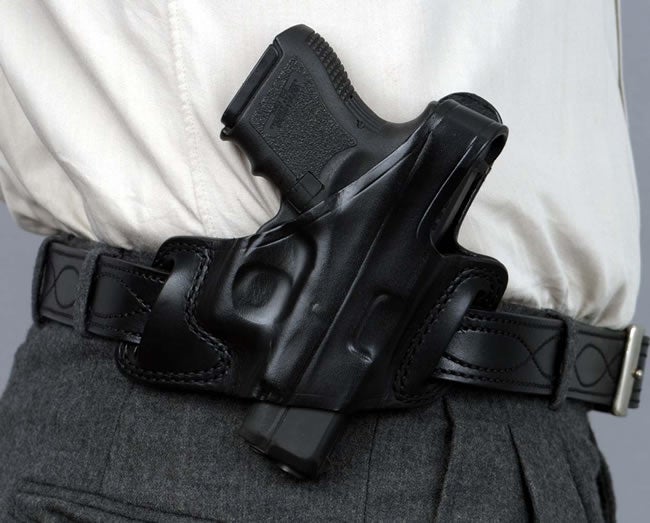 United States House Bill 197, which is in committee, aims to set reciprocity for concealed carry permits across all 50 states in much the same manner as driver’s licenses are recognized throughout the entire country. CCW permit laws vary widely from state to state, and not all states honor permits unless they are issued from within their jurisdiction.

This legislation would require states to recognize each other’s CCWs; however their laws regarding the use of deadly force and restrictions placed upon concealed firearms would still apply within their borders. For states that do not issue any form of concealed carry, the bill would mandate a federal “Bright-line” standard that would permit carrying in places other than municipal buildings, schools, polling places and other specific venues articulated within the bill.

For more, go to: http://www.examiner.com/x-11748-Jefferson-County-Conservative-Examiner~y2009m7d14-Bill-introduced-in-US-House-to-expand-gunrights/