I’m proud to say I knew the guy on my left before he became a celebrity. In case you’ve been... 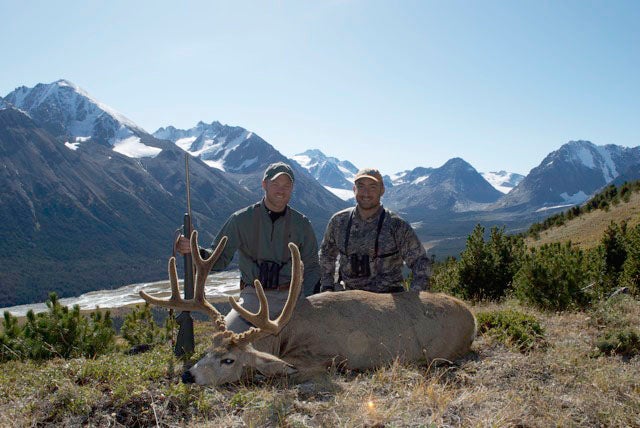 I’m proud to say I knew the guy on my left before he became a celebrity.

In case you’ve been living in a cave in the Swat Valley, he is Jason Nash, the PR manager for Federal/ATK. And his 15 minutes of fame just kicked off in a major way in this week’s edition of The New York Times Magazine.

In the magazine’s “Consumed” (www.nytimes.com/2009/11/08/magazine/08fob-consumed-t.html) column, Nash spells out how ATK, the parent company of Federal Premium Ammunition, has successfully introduced new products like the Fusion line of bullets and, more recently, Black Cloud steel shot.

What’s notable about the article is that the magazine treats the ammunition category as a normal product and I was pleasantly surprised that the write up was free of any sneering references to hunters and shooters. In fact, I read it twice to make sure I hadn’t missed some cheap shot.

Does this mean that the coastal media establishments will look at our passion for guns and hunting in a more even-handed light? It’s a nice thought, but I doubt it.

Does this also mean that Nash, who took that beautiful mule deer with me in British Columbia a few weeks back, will no longer return the calls of a simple gun writer now that he’s been discovered by the Times? We’ll see.