Your Land, Your Rights 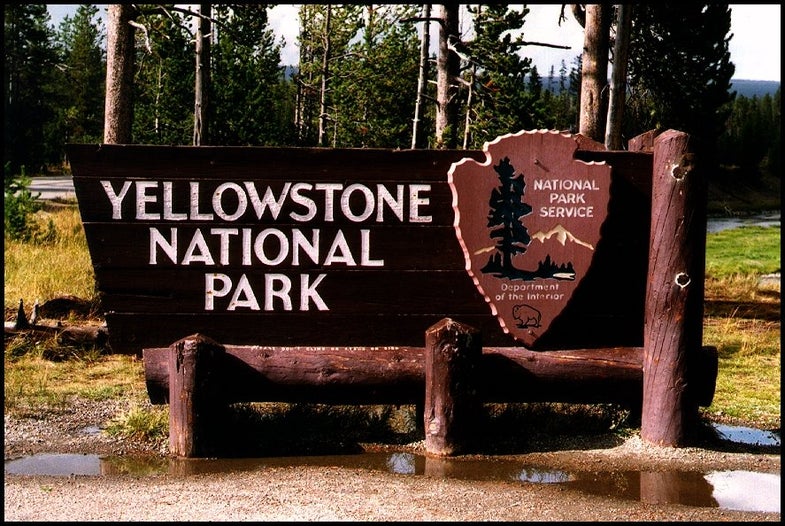 On Feb. 22, for the first time, the National Park Service won’t have a unified gun ban in its 391 parks covering more than 84 million acres in every state (except Delaware), the District of Columbia, American Samoa, Guam, Puerto Rico and the Virgin Islands.

An amendment to the Credit Cardholders’ Bill of Rights Act of 2009, authored by Senator Tom Coburn (R-OK), and promoted by the NRA, passed by the Congress and signed into law by President Barack Obama on May 22 of last year, permits park visitors to possess firearms in national park areas consistent with the laws of the state in which the area is located.

There was little opposition to lifting the ban, other than from the Coalition of National Park Service Retirees (all 740 of them). Some Legislators are discussing whether or not to continue the gun ban in national parks in their states. One state where the debate is particularly heated is in Maine.