The Brady Campaign to Prevent Gun Violence is duping people into signing a petition telling Starbucks to keep guns out... 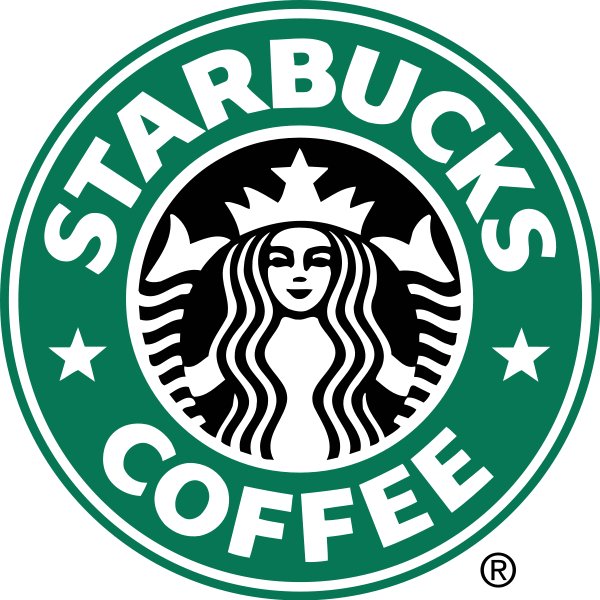 The Brady Campaign to Prevent Gun Violence is duping people into signing a petition telling Starbucks to keep guns out of its shops. According to The Seattle Times, by Feb. 10 the petition had more than 15,000 signatures.

The petition is in response to OpenCarry.org members demonstrating their legal right to openly carry properly holstered handguns in San Francisco Bay-area locations such as California Pizza Kitchen, Peet’s Coffee and Starbucks. Brady activists reacted by browbeating California Pizza Kitchen and Peet’s Coffee officials into revising policies to only allow law-enforcement officers to carry guns in their stores.

But Starbucks stood firm, stating its policy complies with state and federal laws. If residents are permitted to carry unconcealed weapons, it will allow them to do so in its shops.

This enraged the Brady bullies. On Feb. 9, Brady flaks Paul Helmke and Dennis Henigan blustered: “What would your reaction be if you and your kids walked into the local Starbucks and … you noticed several fellow customers had semi-automatic pistols and ammunition magazines hanging from their hips? This scenario has become more than a flight of imagination. In several communities in California, and elsewhere, it has become reality.”

This is classic hysteria-mongering. It was reality and is reality — a reality Brady apparently wants to change by making believe it isn’t reality.

Ammoland.com struck back. “The hand-wringers at the Brady Campaign must have figured out what the rest of us have known for quite some time,” an unbylined Feb. 6 blog noted. “Having been rendered all but entirely irrelevant, the group is resorting to weird publicity stunts, in a vain attempt to again be taken seriously by its former not-so-secret admirers in the national anti-gun news media.”

OpenCarry.org also chimed in, applauding “Starbuck’s policy to serve all lawful gun carriers world wide. It is refreshing to see yet one more company not requiring law abiding gun owners to go to the back of the bus.”

But, some, such as Bruce Ross, editorial page editor for the Record-Searchlight in Redding, Calif., in his Feb. 6 column, wonder what it is all about. “What are the ‘Open Carry’ activists really hoping to accomplish at Starbucks, of all places?”

A reader, “Max,” provided a succinct answer: “I will hazard a guess,” he wrote, “they want to get some coffee.”

Ammoland.com and Opencarry.org, by the way, are asking Second Amendment advocates to support Starbucks by signing this petition:

—Brady Campaign circulates petition to keep guns out of Starbucks;

—Starbucks gets backlash from anti-gun advocates;

—Starbucks manager in Wyoming blows it;

—Maybe the Social Bigots of the Brady Campaign Should Switch To Decaf;