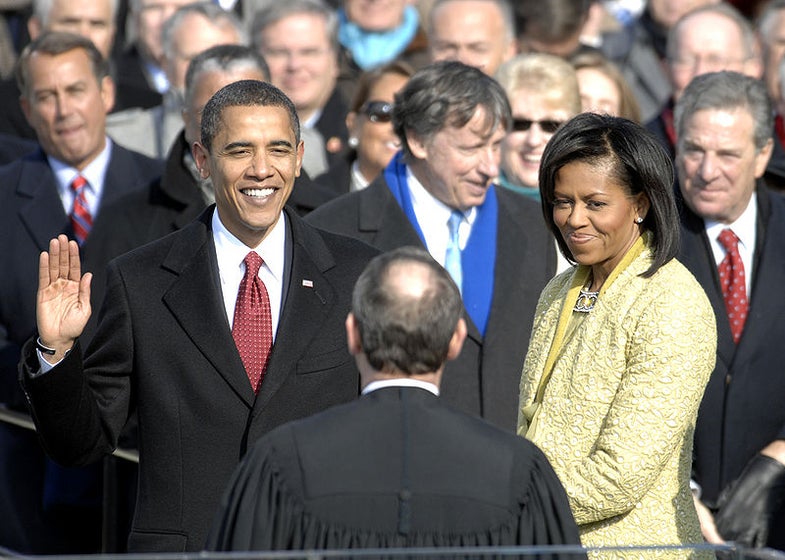 But even as momentum turns against gun-control fascists and liberals, Aaron Zelman, president of Jews for the Preservation of Firearms Ownership, warns that President Barack Obama will become increasingly more aggressive in pushing an anti-gun agenda with his new appointees, Elena Kagan and Sonia Sotomayor, now seated on the Supreme Court.

“Obama is no longer laying low on the issue,” he wrote in an Aug. 17 column on AmmoLand.com. “We also know where Obama’s socialist Supreme Court appointees Sotomayer (who voted against the McDonald decision), and almost certainly Kagan, stand on citizens owning firearms.”

Neither would have voted in favor of Heller or McDonald, Zelman said, calling both “deeply ingrained enemies of the Second Amendment.”

He isn’t the only leader of a Second Amendment group calling on gun owners to stay focused beyond the upcoming mid-term elections because, as former Congressman Bob Barr of Georgia writes in an Aug. 23 column in the Atlanta Journal-Constitution, governments — local, state, federal — are no longer merely ignoring the Constitution, but mocking it.

Gunowners Should Expect the Worst from a Lame-Duck Congress

Guns and the Gubernatorial Campaigns;