Fight Our Wars, But You Can’t Own a Handgun

The National Rifle Association has filed a lawsuit challenging laws that prohibit 18-20 year olds from legally purchasing a firearm... 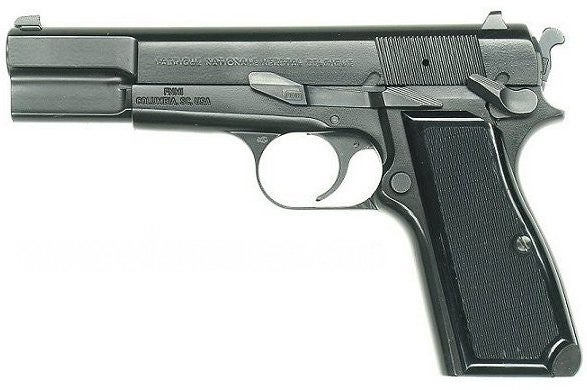 The National Rifle Association has filed a lawsuit challenging laws that prohibit 18-20 year olds from legally purchasing a firearm from a federally licensed dealer.

The suit was filed on Sept. 7 in U.S. District Court for the Northern District of Texas in Lubbock against the Federal Bureau of Alcohol, Tobacco, Firearms. Some legal pundits say it could eliminate yet another unconstitutional prohibition from federal gun laws.

The plaintiff is James A. DiCruz, 18, of Lubbock, a well-trained, lawful owner of both long guns and handguns, and a decorated competitive Junior Reserve Officers’ Training Corps marksman. According to the suit, when DiCruz visited Sharp Shooters, Inc., and asked if he was legally able to buy a handgun, he was told he couldn’t.

The NRA maintains this violates the rights of millions of responsible Americans and, therefore, is invalid under the Second and Fifth amendments.

“In Heller and McDonald, the U.S. Supreme Court clearly stated that the Second Amendment guarantees a fundamental, individual right to keep and bear arms for all law-abiding Americans,” said Chris W. Cox, executive director of NRA’s Institute for Legislative Action. “That right is not limited only to Americans 21 years of age and older. Indeed, throughout our nation’s history, adults beginning at age 18 have served in the military and fought for this country with honor. But while the Supreme Court has consistently made clear that the federal government cannot ban, or unduly restrict, sales of items protected by the Constitution, the federal government continues to prohibit these adults from purchasing handguns from federally licensed dealers, which represent the largest and most accessible means of purchasing handguns.”