The Senate Judiciary Committee on Sept. 14 staged a hearing on SR 941, the Bureau of Alcohol, Tobacco, Firearms and... 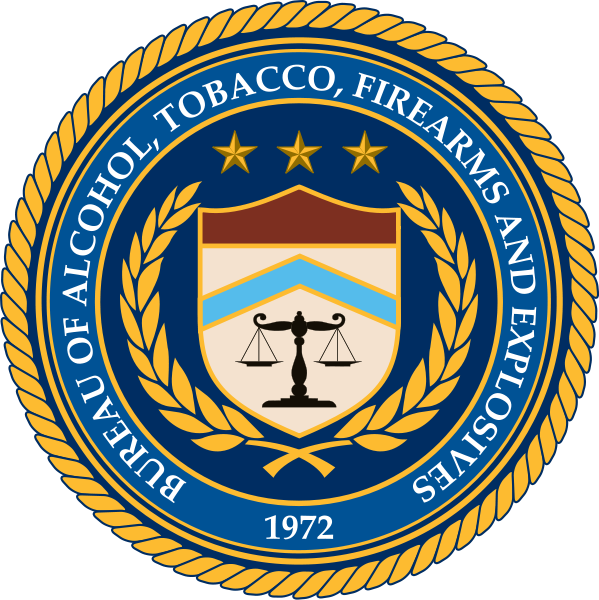 The ultimate intent of these bipartisan bills is “a vital step to modernize and improve BATFE operations,” sponsors say. Of course, anti-gun elitists oppose the bills because, apparently, they believe the current dysfunctional system works. Yet, in attacking the bills, its sponsors, and the NRA, doublespeak garble-mongers such as the Brady Campaign’s Paul Helmke use examples of the current laws’ failures as reasons not to revise it. Helmke’s example: The Beltway snipers who terrorized Washington, D.C., eight years ago.

“The Bushmaster assault rifle that Lee Boyd Malvo, then 17, used to attack was later discovered to have been ‘missing’ from the Seattle-area Bull’s Eye Shooter’s Supply. However, the shop never reported it missing or stolen,” he writes in an opposingviews.com column, noting that Bull’s Eye paid $2 million to the families of those killed by the snipers and its owner, Brian Borgelt, lost his license.

“Yet Borgelt is exactly the kind of gun dealer that the NRA is campaigning to further protect” by supporting the BATFE modernization bills. “This legislation would gut commonsense gun laws and policies designed to close down corrupt gun dealers; the very dealers who supply guns to criminals — and further weaken the ATF’s ability to fight gun crime.”

“Currently, for most violations, BATFE can only give a federal firearms license (FFL) holder a warning, or revoke his license. [The new bills] would allow fines or license suspensions for less serious violations, while still allowing license revocation for the kind of serious violations that would block an investigation or put guns in the hands of criminals,” they write.