The California Rifle and Pistol Association and other Second Amendment advocacy groups are calling the California State Assembly’s rejection of... 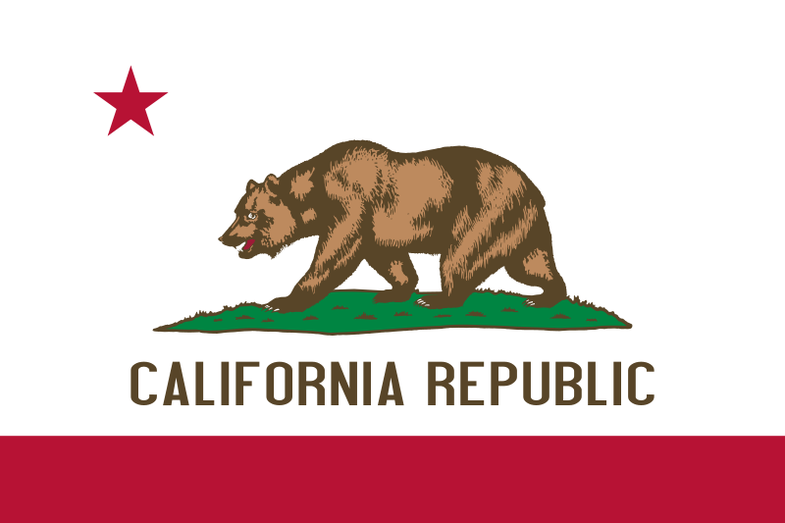 The California Rifle and Pistol Association and other Second Amendment advocacy groups are calling the California State Assembly’s rejection of three anti-gun bills on Aug. 30 “a huge win for gin owners” across the country.

If enacted, AB 1810 would have required registration of rifles and shotguns in the same way handguns are now registered in California. Under current law, the information collected at the time of purchase of a rifle or shotgun (serial number, make, and model) is destroyed after the background check is completed. AB 1810 would have required that the make, model and serial number of the firearm, as well as the identifying information of the purchaser, be recorded and kept on file by the California Department of Justice.
If enacted, AB 2358 would have required that ammunition vendors transmit records of sale, information on the quantity and type of ammunition purchased, and the personal information of purchasers collected at the time of sale to local law enforcement if required by city or county ordinance. It would have also allowed uncontrolled expansion of city and county ordinances requiring handgun ammunition vendors to transmit all information collected relating to sales of handgun ammunition and some rifle cartridges to local law enforcement agencies.

By far, AB 1934 was the most controversial proposal and generated a rigorous response from Second Amendment advocates.

If enacted, it would have deleted provisions of current law that allows a firearm to be carried openly in a belt holster. It did not provide a way for a law-abiding citizen to carry a firearm for self-protection or other legitimate purposes. It would make it a misdemeanor to openly carry a handgun in any public place. Although the proposal was approved in a 20-16 vote on Aug. 30, it fell one vote short of the majority needed. The Senate was scheduled to vote again on AB 1934 before the regular legislative session ended at midnight on Aug. 31, but time ran out before a vote could be staged.

There was some confusion regarding the second vote, with some bloggers reporting AB 1934 had received the necessary 21 votes. However, the vote never happened as the senate collapsed in chaos as time ran out on the legislative session.

A Political Victory For All Gun Owners