Final Primers on the Mid-term Elections

There’s really only one topic burning the blogs now and that’s mid-term elections. As Second Amendment advocates, there are numerous... 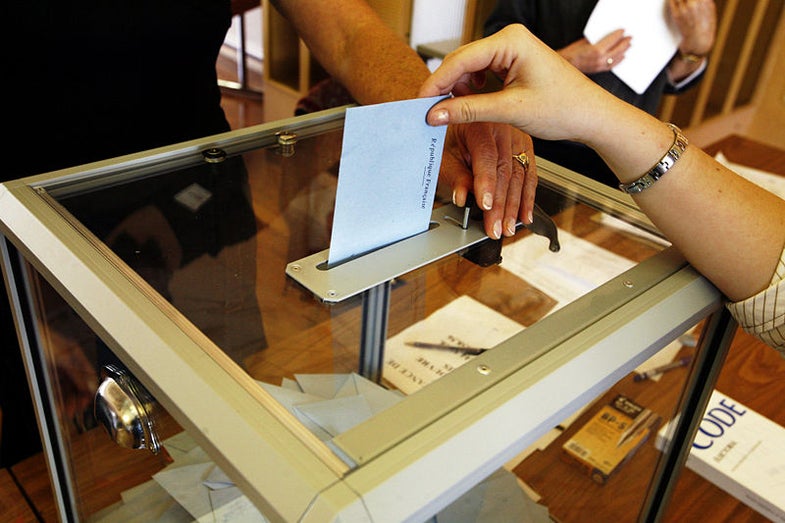 There’s really only one topic burning the blogs now and that’s mid-term elections.

As Second Amendment advocates, there are numerous sources of guidance on how you should vote and on what key races you should pay attention to. Surprisingly, or perhaps not so surprisingly, not all pro-gun groups agree on what candidates to support. For instance, the Second Amendment Foundation and many conservative groups are lambasting the NRA for endorsing 58 incumbent “Blue Dog” Democrats in congressional races across the nation.

They say the NRA’s endorsement of these candidates simply because they support the Second Amendment is short-sighted. The NRA says it is a one-issue civil rights group so its focus is on that one issue: Gun-owners’ rights. It’s an interesting discussion.

What do you think?

For more, go to:
— NRA Backs Pro-Gun-Rights Democrats Over Republicans in Some Key Races
— A Primer on the 2010 House Midterm
— [Midterm elections: a primer](http://www.thestar.com/news/insight/article/863101–midterm-elections-a-primer/ http://www.futuremajority.com/node/102/)
— Election primer
— “Grassroots Election Primer”What You Should Be Doing Right Now
— The NRA is Helping Preserve the Anti-Gun Democrat Majority