I’ve been on the road the past couple days, racking up miles between Montana, South Dakota and Wyoming. This morning... 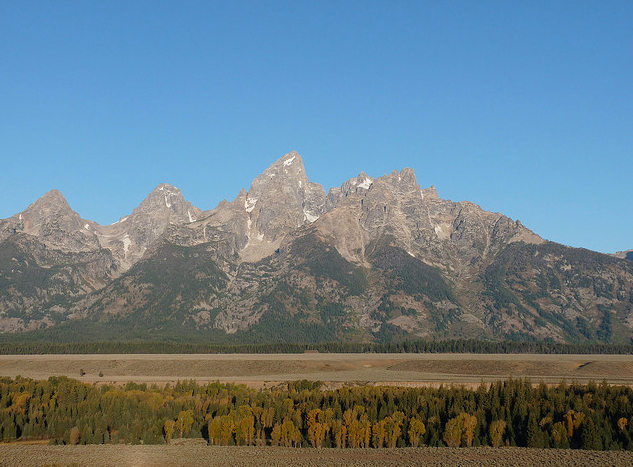 I’ve been on the road the past couple days, racking up miles between Montana, South Dakota and Wyoming. This morning I started the pull from Sturgis, South Dakota, where I was touring the Dakota gun factory, to Jackson Hole to meet up with my outfitter for what should be one heck of an elk hunt.

Early Thursday we’ll be on horses, riding into the backcountry. Just writing those words gets my blood pumping. When it comes to time spent in the outdoors, there’s nothing I look forward to more than a wilderness hunt in the mountains.

I’m bringing a great, but underrated, rifle and caliber: a Weatherby Mark V in 7mm Wby. Mag. I don’t think there’s anyone out there who would question its capability as an elk cartridge. No, it’s just that Roy Weatherby’s creation has been outshined in the public eye by the 7mm Rem. Mag., even though his cartridge predates it by many years.

The weather looks like it might cooperate. If the forecasts are to be believed (a stretch, I know) the temperatures should be dropping and I’m hoping for a bit of snow to get the elk moving.

As always, I’m optimistic. I’ve got three large coolers in my truck for my bull. I want that meat.