Pennsylvania was poised to become the 26th state to adopt an expanded definition of the “Castle Doctrine,” which would allow... 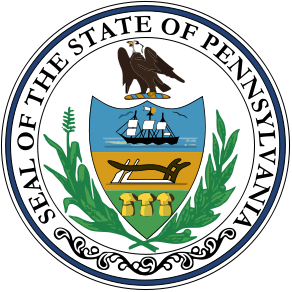 Pennsylvania was poised to become the 26th state to adopt an expanded definition of the “Castle Doctrine,” which would allow law-abiding citizens to use deadly force to protect oneself, family and others while in their home or an occupied vehicle. That was until Gov. Ed Rendell vetoed a bill on Saturday.

Under the proposed bill, the presumption is created so that if an attacker or intruder intends to inflict bodily harm, deadly force may be used to protect oneself, family and others while in their home or an occupied vehicle.

That presumption also applies if a person is trying to unlawfully remove an occupant, against his or her will from a home or vehicle. The presumption would not apply if the person entering a home was another resident of the home, a law enforcement officer, a parent, grandparent or other guardian removing a child from the home or vehicle.

In addition, this legislation would not apply if a person was using their home or vehicle to engage in criminal activity.

The legislation would have removed the language in Pennsylvania’s previous “castle doctrine” that required a “duty of retreat” before using deadly force when threatened by an attacker or intruder.

“This legislation, which now heads to the governor for consideration, allows law-abiding citizens to defend themselves while in their homes or occupied vehicles,” state Rep. Tina Pickett, R-Wysox, said before the bill was vetoed. “Unfortunately, many Pennsylvanians have faced criminal prosecution and civil lawsuits by defending their lives, and I believe this is a travesty of justice. This proposal would finally give our residents the undeniable legal right to protect themselves in their own homes.”

But thanks to Rendell’s veto, Pennsylvanians will have to wait for the right to “protect themselves in their own homes” until next session.