Of Age and Reason

In September, James D’Cruz tried to buy a handgun at a shop in north Texas and was rebuffed because Federal... 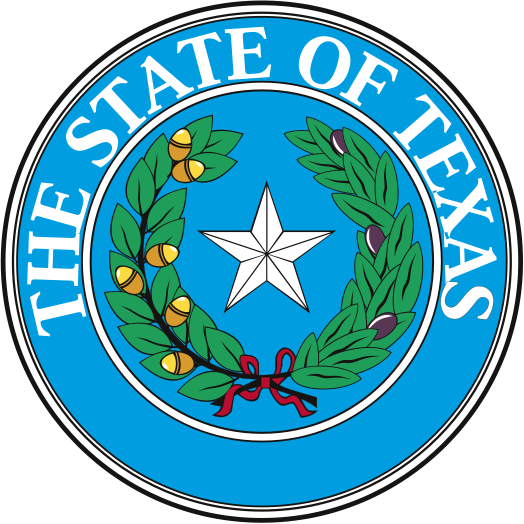 In September, James D’Cruz tried to buy a handgun at a shop in north Texas and was rebuffed because Federal law prohibits licensed gun dealers from selling handguns to anyone under the age of 21.

As a sane 18-year-old with no criminal history, Texas law still allowed D’Cruz to buy handguns from unlicensed sellers, such as a friend or a vendor at a gun fair, and rifles or shotguns in licensed shops.

But D’Cruz claims the federal prohibition infringes his constitutional rights. The National Rifle Association (NRA) agrees. Now, D’Cruz is a plaintiff in two federal lawsuits filed in Texas. One takes issue with the 1968 federal ban on selling handguns to those under 21; the other challenges the Texas law on concealed handguns, which limits licenses to those who are at least 21.

In both cases, D’Cruz and the NRA argue that the constitutional right to bear arms applies to law-abiding citizens between the ages of 18 and 20. They reason that if 18-year-olds can use guns to defend their country, then they should be able to carry one to defend themselves.

The gun-grabbers are up in arms over this potential restoration of Constitutional rights. If a judge rules that age restrictions for buying and carrying a handgun are unconstitutional, “it could help establish a body of law that calls into question all sorts of other restrictions,” says Paul Helmke, president of the Brady Campaign to Prevent Gun Violence.

The New York Times chimed in with a Nov. 26 editorial that claimed, “The idea that young individuals ages 18 to 20 have a constitutional right to buy weapons and carry them loaded and concealed in public is breathtakingly irresponsible.”

Chris Cox, executive director of the NRA’s Institute for Legislative Action, said the Constitution is the Constitution. “At 18 years of age, law-abiding citizens in this country are considered adults for almost all purposes and certainly for purposes of the exercise of fundamental constitutional rights. The U.S. Supreme Court clearly stated that the Second Amendment guarantees a fundamental, individual right to keep and bear arms for all law-abiding Americans. That right is not limited only to Americans 21 years of age and older.”

For more, go to:
— The advance of the second amendment, Dec 2

— When are you old enough to buy a handgun? 65-years-old?