Agitation for restoring Constitutional rights to carry firearms, whether concealed or in the open, will surface in many state Legislatures... 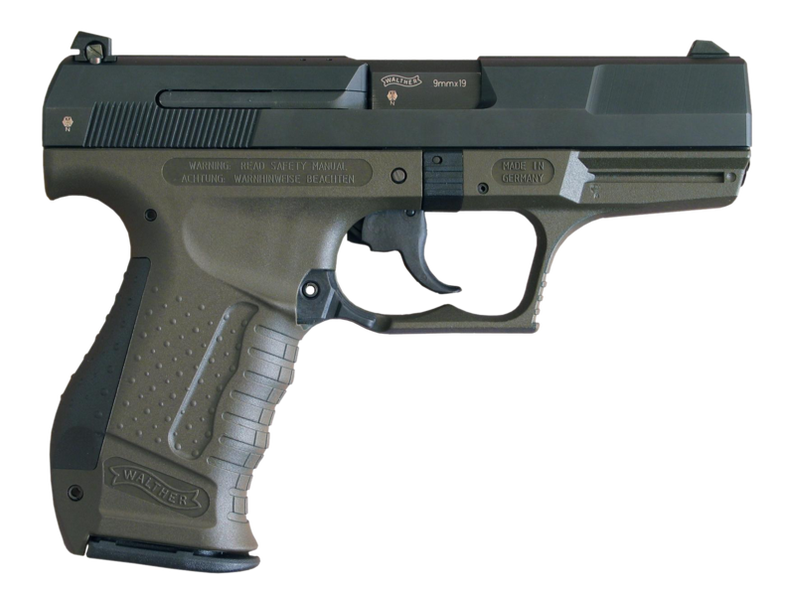 Agitation for restoring Constitutional rights to carry firearms, whether concealed or in the open, will surface in many state Legislatures nationwide in 2011. Already, new bills have been proposed in Texas, Arkansas, Ohio, Hawaii, New Hampshire, and California calling for an end to restrictions and prohibitions on citizens’ Second Amendment rights.

Texas could become a key battleground for expanded concealed/open carry in public, as well as on college campuses. Two months before the Legislature reconvenes, gun advocates are already asking state lawmakers for proposals geared to give gun owners more freedom.

“There’s no viable reason why Texans are denied their rights the way they are,” said John Pierce, co-founder and spokesman of opencarry.org, a group championing expanded gun rights nationwide. “We’re talking about a tradition and history of rugged individualism that Texas embodies.”

Several gun bills have already been filed, including measures to allow guns at colleges, temporarily exempt guns and ammunition from sales taxes and exempt guns, ammunition and gun parts made in Texas from federal regulation. Pierce said there’s no bill filed yet to make Texas an open-carry state, allowing gun owners to freely and openly carry firearms wherever they go. But he and others who could not find lawmakers to file such a measure in 2009 are working to change that. Brian Malte said he and others at the Brady Campaign to Prevent Gun Violence are keeping an eye on gun-related bills in Texas.

For a roundup of similar proposals from other states, go to:

— Texas Seen As Next Battleground For Expansion Of Gun Freedom

— Arms and the man