Is there momentum in Congress for a new automatic weapons ban? Certainly, in the wake of the Tucson shootings, some... 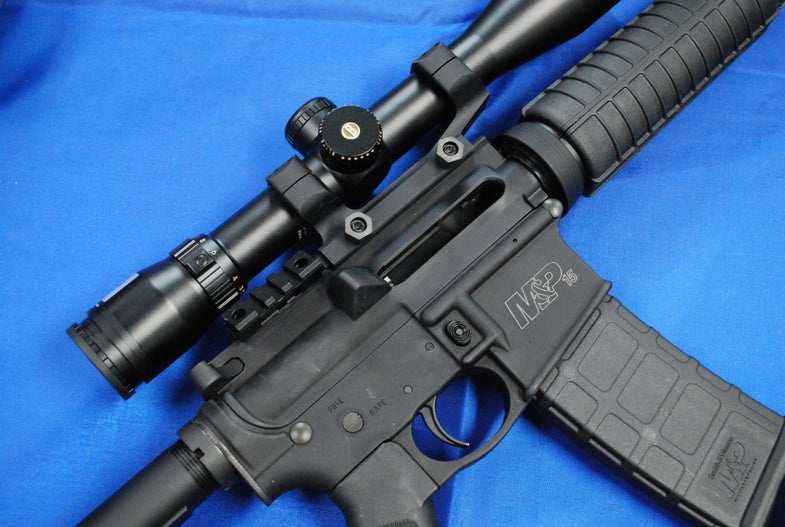 Is there momentum in Congress for a new automatic weapons ban? Certainly, in the wake of the Tucson shootings, some anti-gun legislators vowed to restore the 10-year ban on select semiautomatic firearms and “high-ammo clips” that expired in 2004.

The first knee-jerk reactions surfaced immediately in the aftermath of the Jan. 8 shootings. Since then, the impetus appears to have waned.

Perhaps Sen. Richard Lugar’s experience is the most illustrative. On Jan. 14, Lugar told Bloomberg Television’s Al Hunt that the AWB ban should be restored. The next day, the Indiana Republican said that’s not what he said. Or, at least, he might have said what he said, but what he said was not what he meant.

“I was innocently trying to say that I voted for this in the past and probably would do so again,” Lugar said. “But there was absolutely no chance, zero, that we’re going to have such debate.”

Some would disagree. Some would say we’re already engaged a debate about restoring, renewing or retooling the AWB.

For more, go to:
— Lugar will not seek renewal of a ban on assault weapons

— The 33-Bullet Magazine: How Much Firepower is Too Much?

— Guns in America: Should Extended Magazines Be Outlawed Again?