A recent column posted on ammoland.com warns that Senate Democrats may attempt to pull a procedural coup that could remove... 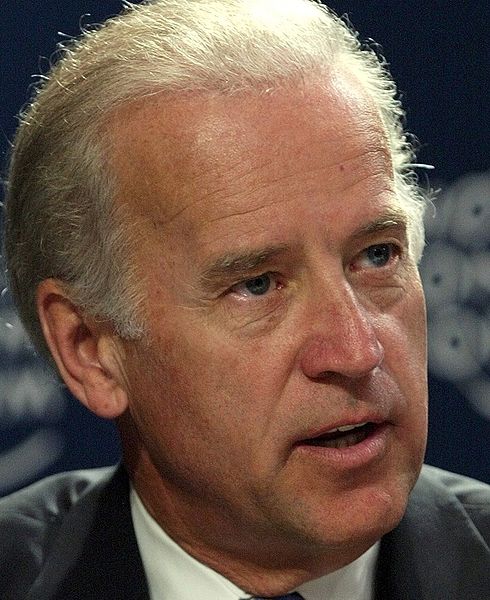 A recent column posted on ammoland.com warns that Senate Democrats may attempt to pull a procedural coup that could remove protections that give the minority party the ability to withstand the “tyranny of the majority.”

According to the column, the plan is for Vice President Joe Biden, serving in his capacity as Senate President, to rule that the new Senate that convened on Jan. 5 is not a “continuing body” and “therefore has no rules — other than whatever 53 Democrats and Independents might unilaterally adopt.”

The ruling would abolish the “hold letter,” a longstanding rule that allows a single Senator to slow down movement on unconstitutional legislation so it can’t be rammed through before the American people can voice concerns, the column states.

It is important to keep a wary eye on this potential move as an attempt by liberals, especially anti-gunners, to thwart the results of November’s elections that sent 87 new Republicans to the House, where the GOP now has the majority.

At the state level, there are also concerns for upcoming legislative sessions, even though the GOP now controls 26 state legislatures and the Democrats only 17 compared to last year, when Democrats controlled legislatures in 27 states, with Republicans in charge of just 14.

For a roundup, go to:

— Tennessee: Gun bills unlikely to advance, thanks to unity atop state GOP

— Obama May Finally Stand Up to NRA & Gun Lobby