An Informed Advocacy is a Winning Advocacy

Two vital components to any rational discussion are missing in the open carry debate in Florida: Context and perspective. Floridians... 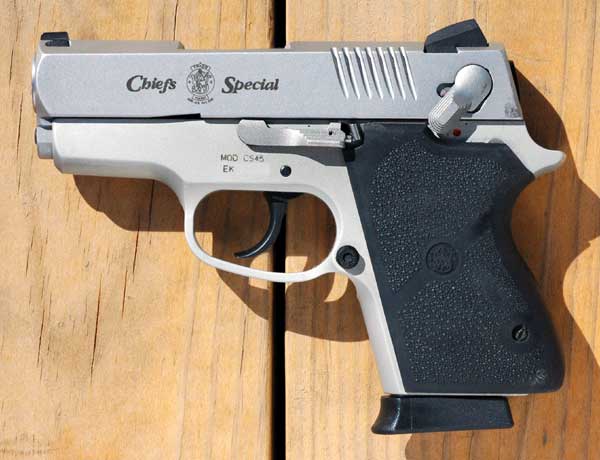 Two vital components to any rational discussion are missing in the open carry debate in Florida: Context and perspective.

Floridians who exclusively rely on their local TV news and newspapers for information are being led to believe that if an open-carry bill introduced in December is passed, their state will be out-of-step with the rest of the nation as a bastion of “gun nuts.”

Nothing could be further from the truth.

In fact, Florida is among only eight states that don’t allow open carry in some form or another.

Of the other seven states, it appeared last year that momentum was building in four — Texas, South Carolina, Oklahoma, Arkansas — to allow open carry. However, as state lawmakers begin their 2011 legislative sessions, these efforts appear stalled. In Texas, for instance, more than 55,000 gun owners signed a petition requesting legislators introduce an open carry law but, by mid-January, no lawmaker has done so.

Therefore, Florida’s SB 234, introduced by State Sen. Greg Evers, is being watched by many as a potential precedent for similar proposals in their states.

A key element to restoring the Second Amendment right to openly carry is to ensure the media has the facts. In most cases, there is no overt intent to misrepresent; ignorance and incompetence are the real culprits here.

So, an informed advocacy is a winning advocacy. OpenCarry.org is a great source to reference when providing the facts about open carry laws nationwide.

Here is a brief roundup:
— 12 states permit open carry of a handgun without requiring the citizen to apply for any permit or license.

— 13 states require some form of permit (often the same permit as allows a person to carry concealed). In Hawaii, the agency responsible for the licensing will not issue a handgun license under any circumstances.

— 17 states do not prohibit open carry, but allow local laws or law enforcement policies to ban the practice.

— 8 states and the District of Columbia fully prohibit the open carry of handguns. Of those, Wisconsin and Illinois don’t allow handgun possession at all.