Thoughts on the Giffords Shooting

The back and forth banter surrounding the horrific shooting of Congresswoman Gabrielle Giffords and the other victims of the Safeway... 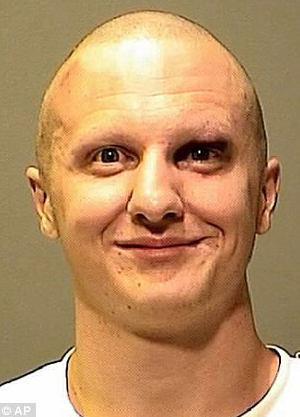 The back and forth banter surrounding the horrific shooting of Congresswoman Gabrielle Giffords and the other victims of the Safeway massacre in Arizona by alleged gunman Jared L. Loughner has followed a depressingly familiar pattern.

Partisans on both ends of the political spectrum have seized on the tragedy to beat each other about the head and score points. (“Sarah Palin’s map did it!” “No, he was a pot-smoking commie!”) This has included from the left-wing renewed calls for gun control of all sorts.

If you actually know a thing or two about guns and shooting you could do yourself a huge favor and shut off your computer for a couple of weeks to avoid the arguments (and I’m being generous with that word here) put forth by the crop of self-appointed experts and pundits about what happened and which laws should be put in place to keep a similar shooting from occurring again.

Even when looking at the comments and observations of people who don’t have an obvious anti-gun bias it is disheartening to see the level of ignorance displayed in their remarks. There’s talk about how the Founding Fathers only wanted us to have single-shot blackpowder guns, questions about why would a hunter need a Glock (the type of pistol reportedly used in the shooting), that extended magazines (usually called “clips”) are a sure sign that the men of Arizona are compensating for “something.” And so forth.

Whatever other lessons you care to take from this tragedy, it has reinforced for me the need for knowledgeable gun-owners to reach out to non-shooters and casual shooters to better educate them about the guns we use, how they function and the reasons we have them, be that for hunting, sport or self defense.

While there’s no way to put a halt to those who would cynically exploit this event for their own gain, we can at least push back against the whopper untruths that circulate, some of which are intentionally put forth, others which are a function of simple ignorance, and perhaps open the eyes of those who would seek to damn guns and gun owners for the devastating actions of a deeply disturbed individual.