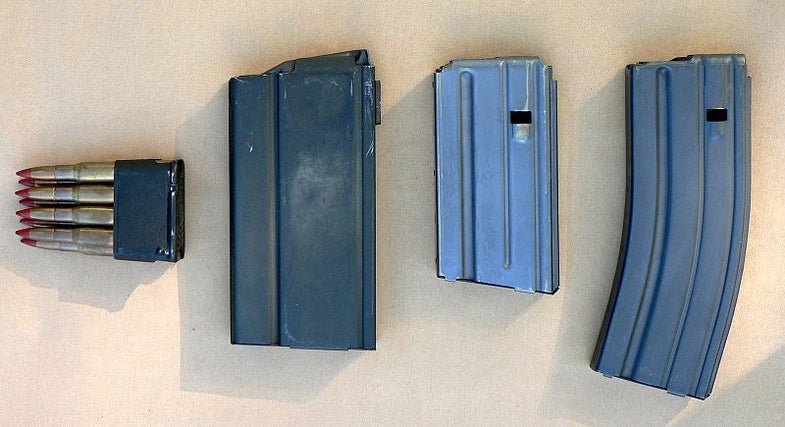 Since introducing HR308 — “The Large Capacity Feeding Device Act” — in mid-January, Congresswoman Carolyn McCarthy (D-NY) had more than doubled the number of cosponsors from 42 to 90 by late-February.

Essentially, the bill would re-instate the federal automatic weapons ban on large-capacity magazines, which lapsed in 2004. It is a legislative knee-jerk reaction to the Jan. 8 mass shooting in Tucson, Ariz., that left six dead and 18 wounded, including Congresswoman Gabrielle Giffords (D-Ariz.).

Meanwhile, Sen. Charles Schumer (D-NY) told NY1 on Feb. 23 that he will introduce federal legislation that would impose tougher penalties on states that fail to report drug abusers, people with mental illnesses, and individuals with domestic violence records to the national do-not-sell list.

It would also require background checks for all gun buyers, including those at gun shows.

“Those who cannot responsibly own a gun shouldn’t have access to a gun, it’s that simple. We’re not trying to expand the law of who should and should not have it. We’re just trying to enforce the law that exists on the books,” Schumer said.