The National Shooting Sports Foundation has responded to a May 16 New York Times editorial calling for Congress to gun... 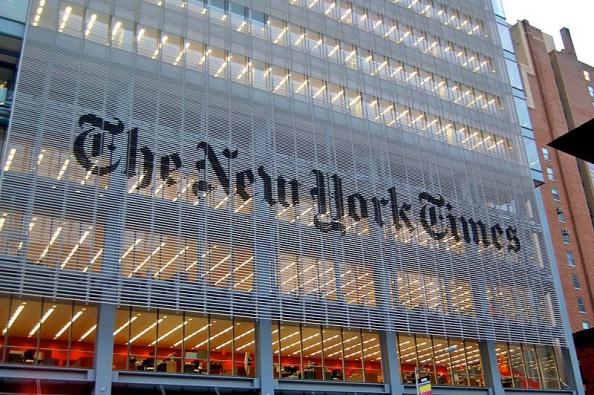 The National Shooting Sports Foundation has responded to a May 16 New York Times editorial calling for Congress to gun down the proposed Hunting, Fishing, and Recreational Shooting Protection Act, and, instead, to support the Environmental Protection Agency’s on-again, off-again 35-year effort to ban lead in hunting and fishing gear.

According to the New York Times editorial board, the bill and the EPA’s disinterest in pushing for a lead ban is “the wrong call,” and claims both are evidence of meddling by that ubiquitous boogieman, the National Rifle Association.

What the Times editorial fails to acknowledge is the proposed bill is supported by more than 35 national and regional conservation groups, such as the NSSF and the American Sportsfishing Association.

In its response to the Times editorial, the NSSF notes, the proposed lead ban “would have applied to all ammunition, not just hunting ammunition, thereby affecting not only sportsmen, but the military, law enforcement and all responsible gun owners.”

— Another Misguided Idea From the Gun Lobby

— More questions than answers on lead

— In The Crosshairs: Getting lead out bad idea