Is the UN’s Small Arms Treaty a Threat to the Second Amendment?

Fears that the proposed United Nation’s “Small Arms Treaty” will endanger Americans’ Second Amendment rights have been dismissed by many... 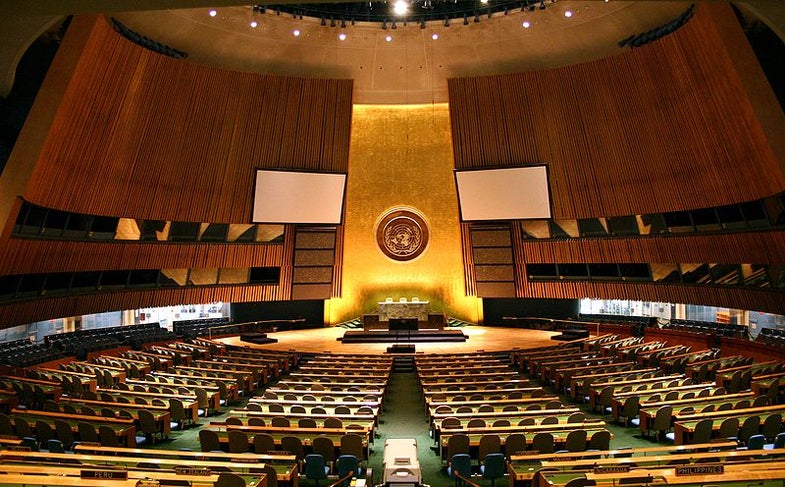 Fears that the proposed United Nation’s “Small Arms Treaty” will endanger Americans’ Second Amendment rights have been dismissed by many — including some gun-rights advocacy groups — as an irrelevant distraction in the ongoing civil rights struggle to ensure local, state, and federal government in America uphold the Constitution and Bill of Rights.

But when Forbes’ magazine writer Larry Bell says in a recent blog that the UN treaty does, in fact, target “our Constitutional right for law-abiding citizens to own and bear arms,” maybe it’s time to be concerned.

According to Bell, the treaty, if ratified by the U.S. Senate, would force the United States to do the following:

• Confiscate and destroy all “unauthorized” civilian firearms (exempting those owned by our government, of course).

• Ban the trade, sale and private ownership of all semi-automatic weapons (any that have magazines even though they still operate in the same one trigger pull — one single “bang” manner as revolvers, a simple fact the anti-gun media never seem to grasp).

For more, go to:
— U.N. Agreement Should Have All Gun Owners Up In Arms