In October 2009, the Obama Administration reversed previous administrations’ positions and agreed that the United States would participate in the... 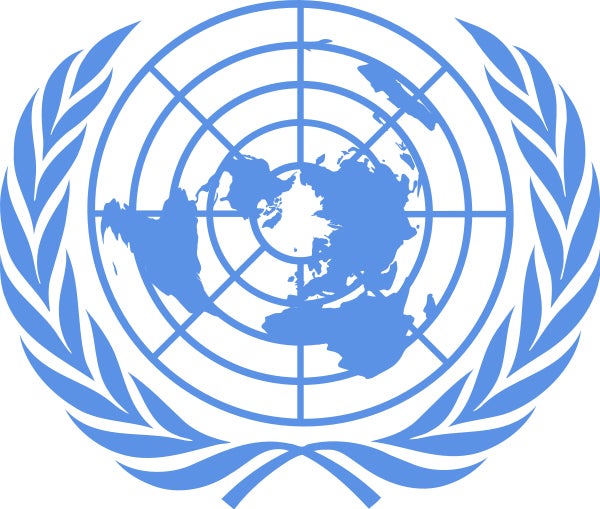 In October 2009, the Obama Administration reversed previous administrations’ positions and agreed that the United States would participate in the proposed United Nations Arms Trade Treaty, which is allegedly designed to establish “common international standards for the import, export, and transfer of conventional arms.”

Preliminary committee meetings are now under way at the U.N. in anticipation of a conference in 2012 to finalize the treaty.

The Obama Administration’s support for the proposed treaty has riled many Second Amendment advocates and does not sit well with the US Senate. On August 5, 45 Senators signed a letter addressed to President Obama stating they will oppose ratification of an Arms Trade Treaty that in any way restricts the rights of law-abiding American gun owners.

Since all treaties must be ratified by a two-thirds vote of the Senate, 45 senators is more than enough to block the UN Arms Trade Treaty from being formally adopted.

“Our Second Amendment is non-negotiable,” said Senator Orrin Hatch (R-Utah). “We don’t need a bunch of bureaucrats at the United Nations dictating our liberties and freedoms. This Treaty should not be ratified and I will fight it tooth and nail.”

In the letter, the senators wrote: “As the treaty process continues, we strongly encourage your Administration to uphold our country’s constitutional protections of civilian firearms ownership. These freedoms are not negotiable, and we will oppose ratification of an Arms Trade Treaty presented to the Senate that in any way restricts the rights of law-abiding U.S. citizens to manufacture, assemble, possess, transfer or purchase firearms, ammunition and related items.”

“As we have for the past 15 years, the NRA will fight to stop a United Nations Arms Trade Treaty that infringes on the Constitutional rights of American gun owners,” said Chris W. Cox, executive director, NRA Institute for Legislative Action. “This letter sends a clear message to the international bureaucrats who want to eliminate our fundamental, individual right to keep and bear arms. Clearly, a U.N. Arms Trade Treaty that includes civilian arms within its scope is not supported by the American people or their elected U.S. Senators.”

Protecting the Second Amendment is Not Enough

More on the UN Gun