NEWSFLASH: Forgetting a Gun in Your Carry-On Bag is a Bad Idea

Here we are, a full decade after the 9/11 terror attacks and the heightened air security which followed, and people... 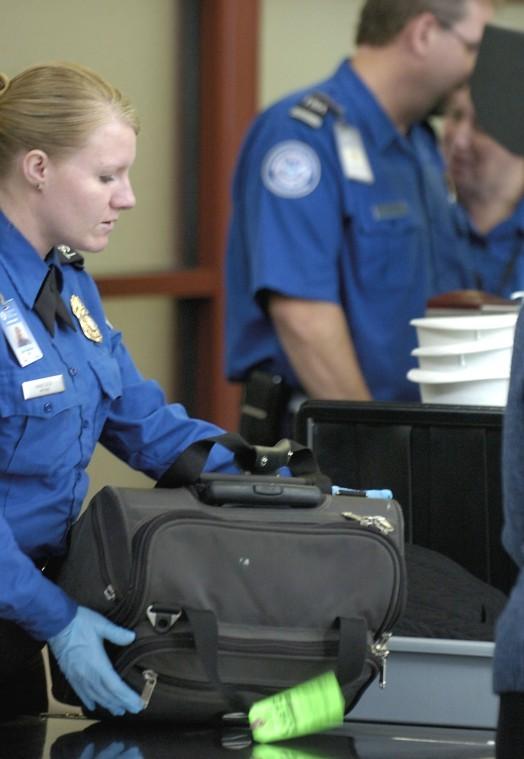 Here we are, a full decade after the 9/11 terror attacks and the heightened air security which followed, and people are still trying to bring firearms onto airplanes in carry-on baggage. The latest instance happened a few days ago, according to the Orlando Sentinel, when a 68-year-old man was found with three handguns in his carry-on bag at the Orlando International Airport.

And two of the handguns were loaded!

A quick scan of internet news stories finds that a handful of people got nabbed by Transportation Security Administration screeners for handguns in carry ons. Their explanations for such bone head moves? Always the same: “I forgot it was in my bag,” is the number one answer, followed closely by the number two, which was also given by the 68-year-old in Orlando, “grabbed the wrong bag.”

No one’s accusing these folks of being terrorists. But they’re also not getting nominated for Rhodes Scholarships. If you need a gun to go with you on your next trip, buy the hard carrying case and buy the lock, declare your gun as checked baggage and pay the extra luggage fee. It’ll cost you a few bucks. But as a guy in Orlando will tell you, it’s a heckuva a lot cheaper than the alternative!