Give Us Your Best Chuck Norris Line, Win An ArmaLite Upper 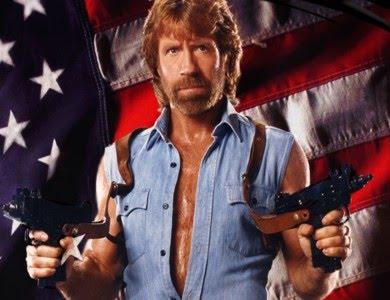 We’re giving away an ArmaLite AR-10 (T) .338 Federal Complete Upper Assembly valued at over a thousand bucks to the person who comes up with the best Chuck Norris shooting/outdoors/hunting/fishing line. Some examples: