This new rifle from Ithaca is the most visually arresting gun of the year. The gorgeous wood (a $400 upgrade... 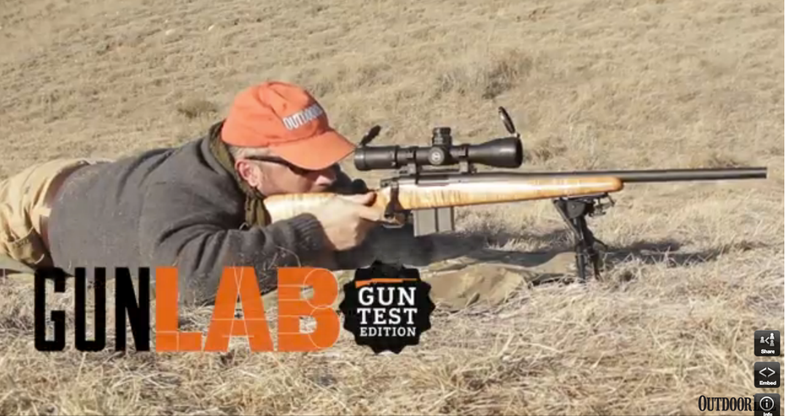 This new rifle from Ithaca is the most visually arresting gun of the year. The gorgeous wood (a $400 upgrade from the $1,800 base price) and flawless metalwork, which is one of the hallmarks of Ithaca, give it charisma to spare.

The crisp and consistent trigger on the Guardian, which broke at just over 2 pounds, is as good as they come.

The rifle has some issues feeding from its single-stack magazine, however. Loaded to capacity, it was difficult to get into battery. Also, at times the rifle wouldn’t stay cocked as the bolt was closed, which cost it points. Once Ithaca sorts these problems out, the Guardian will be a formidable offering.