So today I thought I’d shake things up. Every week, I write about guns from the Cody Firearms Museum collection,... 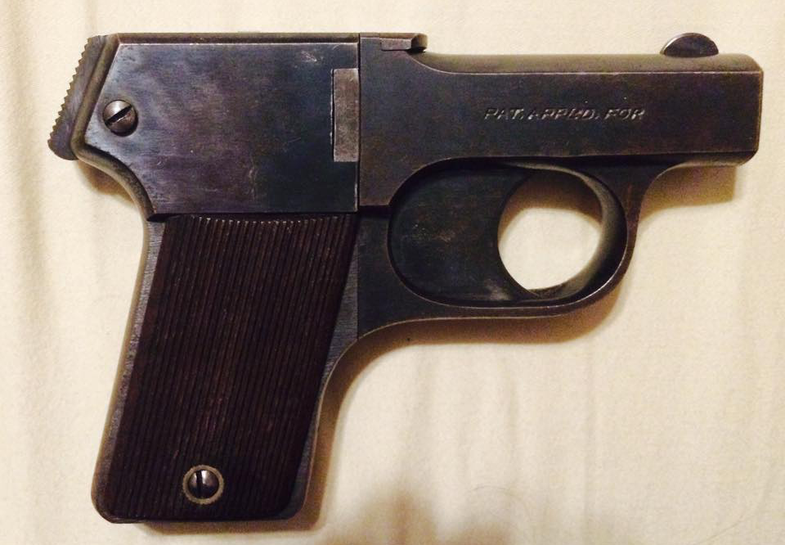 So today I thought I’d shake things up. Every week, I write about guns from the Cody Firearms Museum collection, but this time, I wanted to talk about one of my personal firearms, a Mossberg Brownie Pepperbox Pistol.

I have written on other sites about my dream of owning a Brownie. And most collectors quickly respond with, “Why?” I was initially and superficially drawn to the name and looks of the gun. I first saw it in the Smithsonian Institution’s National Firearms Collection and then encountered several in the Cody Collection. It’s not the most collectable firearm, but I thought it was cool. Finally, seven years later, I received a pre patent Brownie as a birthday present from my boyfriend. Mad props to him because I was so excited I burst into tears. I’m a girl; I know. 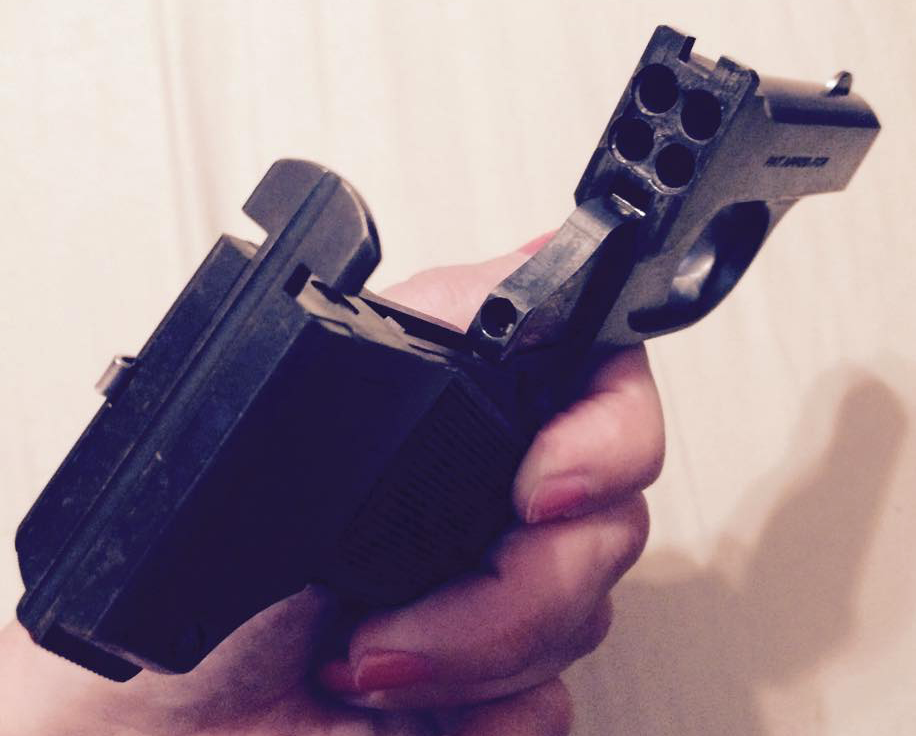 This little pistol packs quite a bit of history for the Mossberg Company. It was the first firearm that O.F. Mossberg & Sons made at their New Haven plant, manufactured from 1919 to 1932. I’m sure a lot of contemporary fans of Mossberg may not know about this little pistol, but it’s neat to showcase the diversity of companies as they evolve, especially since Mossberg approaches their 100th anniversary in 2017.