Five decades ago I was preparing for my first deer hunt on the prairies of South Dakota. My main concern... 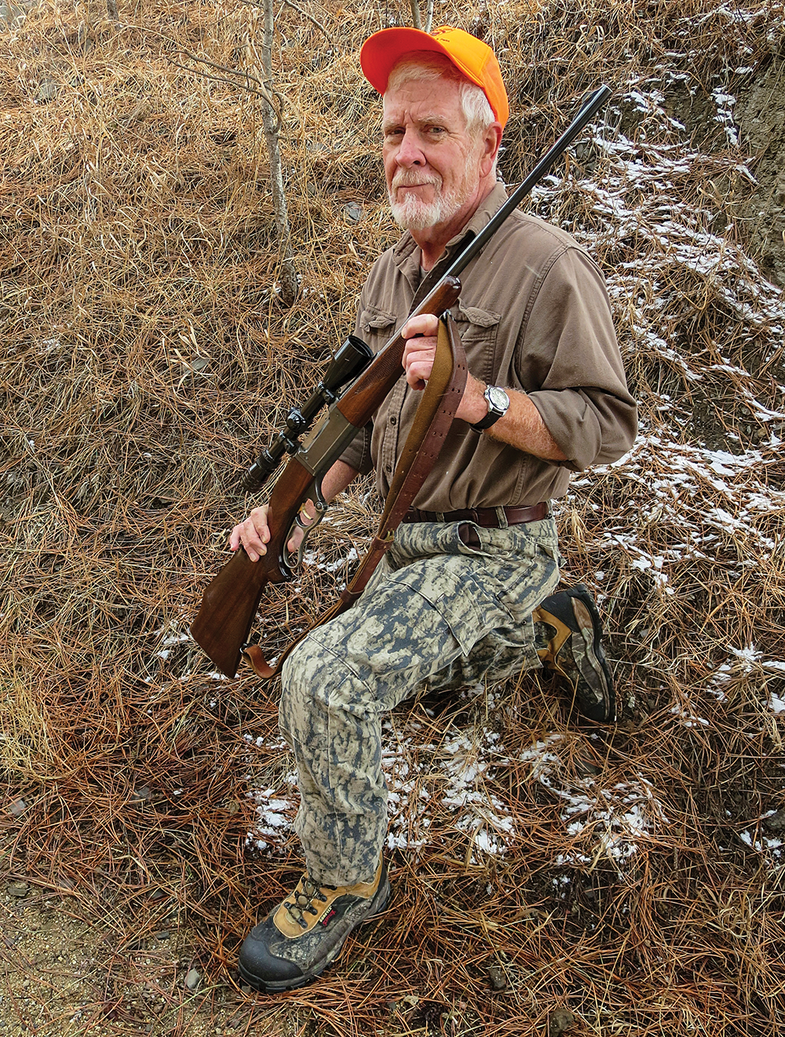 Five decades ago I was preparing for my first deer hunt on the prairies of South Dakota. My main concern was what I would use for a rifle. I didn’t have one of my own, or even have an idea from whom I might borrow one. In the eyes of a 12-year-old boy, this was the gravest problem in the civilized world.

Opening day drew closer, and my anxiety increased proportionally. Then, one evening, my dad called me into the living room. Dad was a successful mechanic and welder in our small agricultural town, but money still wasn’t always available for the extras, even if we kids weren’t aware of it. But Dad was also a dedicated hunter and a “charter” instructor of the state’s hunter safety program in 1953. Our family’s hunting tradition had been passed on to him by his father, just as he was about to pass it on to me.

He was a no-­nonsense kind of father who felt young people needed to learn that special things had to be earned instead of given. This evening turned out to be a rare exception to that rule. He silently reached behind the coat tree and withdrew a Model 99 in .308. It was obviously always intended for me, but being who he was, he said, “I was going to use this, but I can’t get used to the damn scope. I guess you’ll have to get used to it instead.”

To this day, I still believe that rifle was the most beautiful thing I’d seen in all my 12 years. And it was mine.

Years later, my mother told me that my dad acquired the Savage by fixing up a 1946 Willys Jeep in exchange for the driver’s gun. In the years since, the rifle has accounted for a number of South Dakota deer, antelope, coyotes, and an elk. I use it every year I’m lucky enough to draw a tag, and will continue to do so as long as I’m able.

And every time I hold my rifle I’m 12 years old again, if only for a moment.