There are few deer hunters who haven’t looked at a Browning A-bolt at some point in their hunting career. Whether... 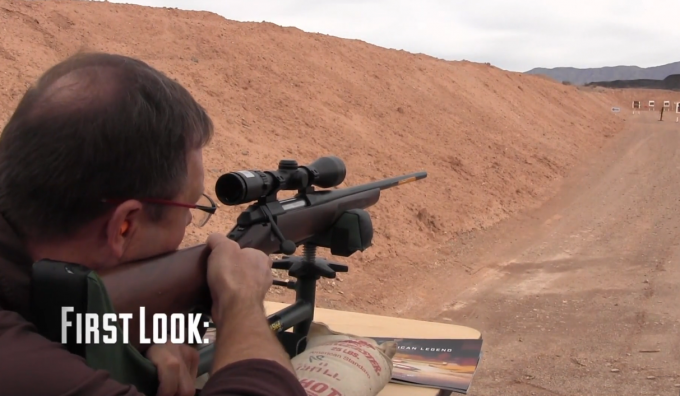 There are few deer hunters who haven’t looked at a Browning A-bolt at some point in their hunting career. Whether it was a fellow hunter in camp or an early mentor, most of us have seen and heard about the positive features of the A-bolt rifle. There have been a few changes to the rifle over the years and Browning has just introduced the AB3, or third generation A-bolt. It is a value priced firearm with the quality Browning components hunters demand. It comes with an Inflex recoil pad, chromed bolt and a crisp trigger that breaks at 3 ½ to 4 ½ pounds. It has the fit and feel of an rifle that has withstood the test of time, being easy to shoulder, acquire the target and shoot. It has a top-tang safety and a bolt override button, allowing you to open the action while the safety is engaged. There are textured grip panels and a detachable magazine. The gun comes drilled and taped for scope mounts and sling swivels installed. It is value priced with a suggested retail of under $599.New Hunting Rifle: Browning AB3