Nosler has just come out with its latest reloading manual, and I’m honored to have contributed passages on a couple... 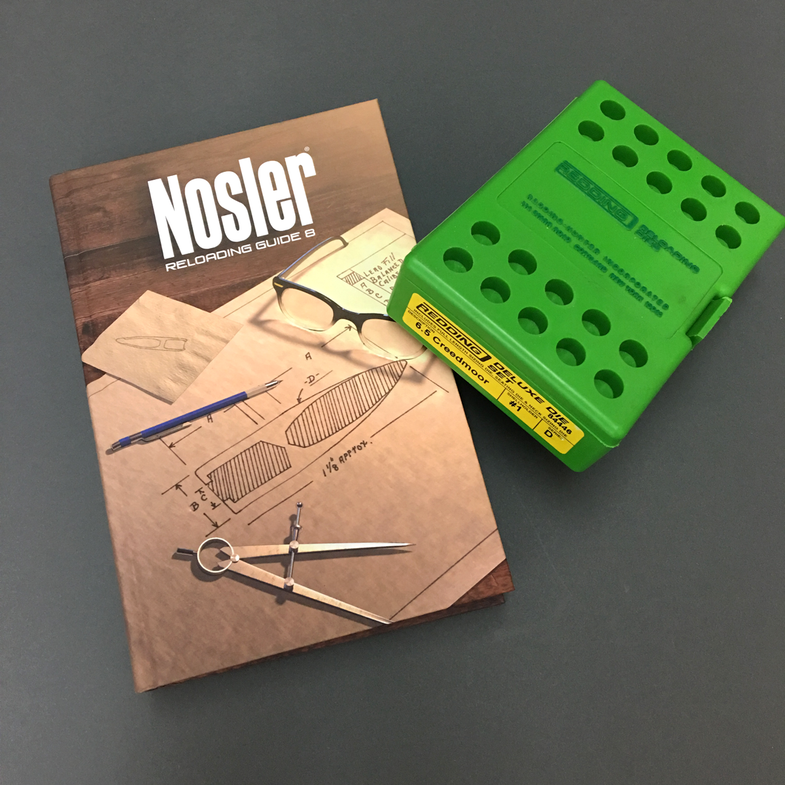 Nosler has just come out with its latest reloading manual, and I’m honored to have contributed passages on a couple of my favorite cartridges: the 6.5 Creedmoor and the .257 Roberts.

Both are mild cartridges. With better propellants and better bullets and ever-more accurate rifles and optics at our disposal, some of the traditional arguments for heavier-hitting cartridges no longer hold water.

That’s not to say I still won’t shoot a .300 Win. Mag., a .375 H&H, or a .416 Rigby when the occasion calls for it—but I need a compelling reason to shoulder a thumper before subjecting myself to the recoil that goes along with these brutes.

The .257 Roberts holds a special place in my heart. The first big game rifles for both my children were .257s and I even had a matching pair made for me and my daughter prior to her first hunt in Texas years ago. Hers was built on a Model 7 with a detachable box magazine, and mine was on a scaled-up Model 700. She’s no longer a little girl, but when I see those two rifles side by side, I remember those days when she had to tip her head way back in order to look into my eyes.

The 6.5 Creedmoor is a round that captured my attention the moment it was introduced in 2007. One of my first orders of business after learning about it was to send a 700 action to Darrel Holland. He built me the first of what has grown into a suspiciously large collection of 6.5 CMs over the years.

I’ve used the 6.5 CM in Africa to take game as large as giant eland and have used it in North America on elk, deer, antelope, and coyotes. Just his last fall, my son, Jack shot a dandy pronghorn antelope at 400 yards with the 6.5 using a 140-grain Ballistic Tip. That rifle was built by my friend Jeff Sipe at Montana Rifle Company and, like every 6.5 CM I’ve shot, exhibits excellent accuracy.