Most precision rifles are chunky beasts. Thick, heavy barrels resist heating up and add stiffness to improve accuracy. The stocks...

Most precision rifles are chunky beasts. Thick, heavy barrels resist heating up and add stiffness to improve accuracy. The stocks are usually bulky as well, with adjustment knobs and extra features to get a custom fit. The actions tend to be beefed up with oversized bolt handles, robust bottom metal, and longer barrel tenons.

By the time you’re done adding a tactical scope, bombproof rings, a bipod, and other accessories, it isn’t unusual to end up with a rifle that weighs between 12 and 15 pounds. Not exactly a rig you want to haul around on your next elk hunt.

Also, not a rig you want to haul during a multi-gun competition where the rules state you need to carry all your guns and all your ammo and other gear from start to finish. I’m headed to New Mexico in August for just such a competition—the Nightforce Precision Tactical 2-Rifle Match.

To reduce my load, I’ve chosen the Tac II from Proof Research in 6.5 Creedmoor for my long rifle. Proof, as you might know, recalibrated our notion of what carbon fiber barrels are capable of. I’ve shot numerous Proof rifles (and rifles with Proof barrels) over the years and they are supremely accurate and do a great job of resisting point of impact shift when they heat up. (For an interesting inside look at Proof, check out the video below.)

Going with the Tac II was a bit of a no-brainer. Empty, the base rifle weighs 8 pounds 3 ounces. There’s weight savings to be found in the barrel, of course. But the Tac II stock, which Proof makes in-house, from Kevlar reinforced carbon fiber is sleek, slender and light as well.

Right now, I have the rifle scoped up with a Leupold Mark 6 3-18×44 with the Horus H59 reticle. For a tactical scope, this Leupold is remarkably lightweight. Mine tips the scales at 1 pound 7 ounces, nearly a pound lighter than many other tactical scopes. 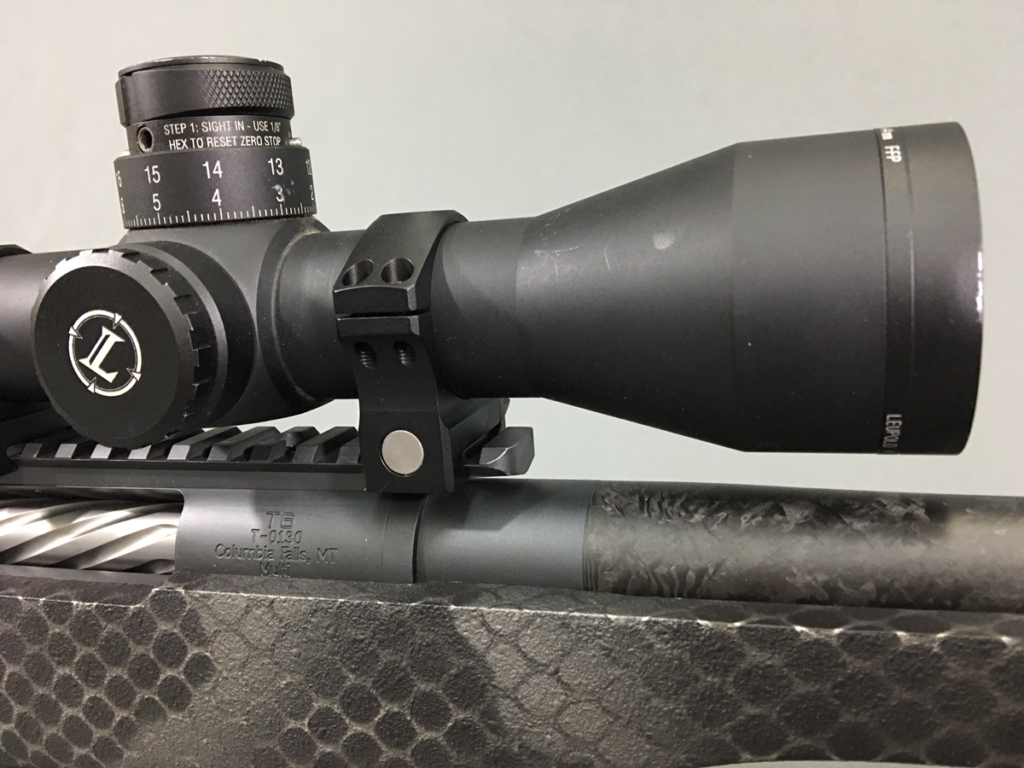 For rings, I went with Nightforce’s 34mm Low Ultralight ring set, which only weighs 3.4 ounces.

With a standard Harris bipod, the whole setup comes in at 10 pounds, 8.4 ounces.

By contrast, my new Seekins Precision SP10 in 6.5 Creedmoor weighs exactly the same—10 pounds, 8.4 ounces—empty with nothing mounted on it. 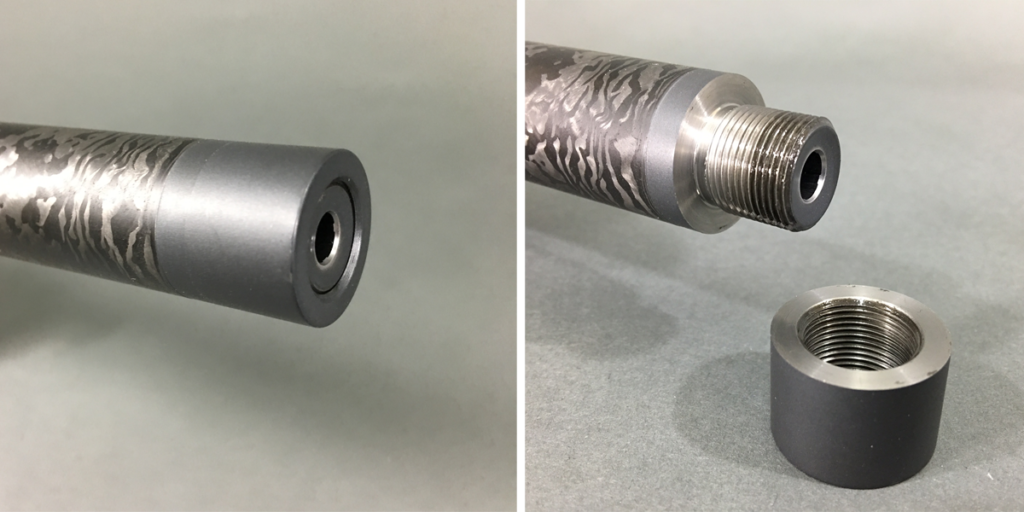 The Tac II currently has a protector threaded on it, although I’m going to add a muzzlebreak for competition.

One change I’m going to make to the rifle is to add a good muzzlebreak to it. Right now it has a threaded barrel with a protector on it, but for competition a muzzlebrake is going to be key. I’m leaning toward one of the APA “Bastards”—perhaps the Gen II Little Bastard.

I plan on shooting it a bit this weekend to get the zero set and to prepare it for its first outing—a shoot with Honored American Veterans Afield (HAVA), that’s taking place at a ranch belonging to a friend of mine a couple hours outside of Bozeman later this month.

The first load I plan on putting through the rifle is Hornady’s 140-grain ELD Match. This bullet holds a lot of promise for long-range shooting and I’m eager to see how it does and what kind of velocities I’ll get from the Proof’s 22-inch barrel.