Photo by Brian Ambrozy via Flickr Conventional wisdom holds that the gun market is getting softer after the boom years... 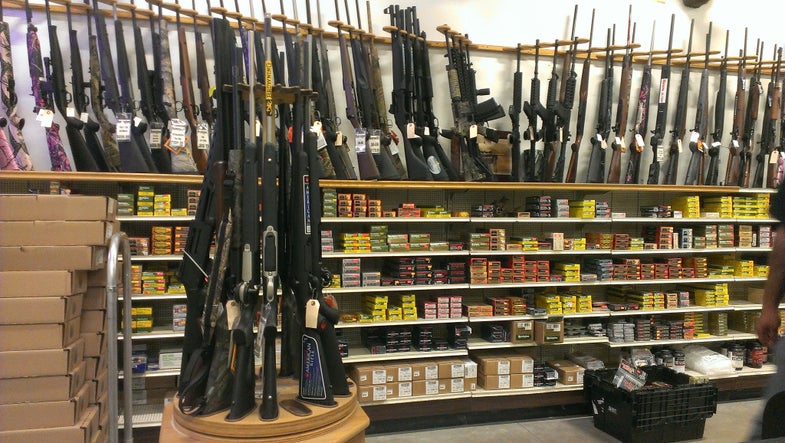 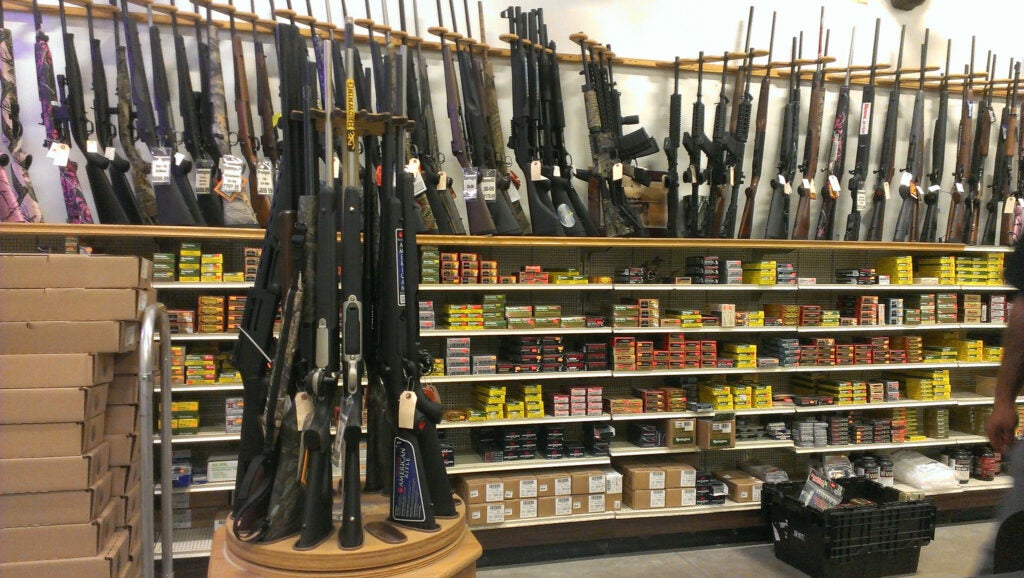 Conventional wisdom holds that the gun market is getting softer after the boom years generated by fears of a gun grab by the Federal Government. The idea here is that because the threat of significant anti-gun legislation has passed that there will be fewer fear-based purchases of new guns.

Well, FBI data from this last weekend blew a hole in that argument. The number of NICS checks performed by the FBI on Friday, November 28 set a record for that date, with a total of 175,000 checks being conducted. In fact, the only day in history with more recorded gun sales occurred on December 21, 2012, when 177,000 checks were processed.

This is good news not only for gun retailers, but for the shooting sports in general. Though the demand to purchase AR-style rifles has slipped from the red-hot frenzy that characterized recent years, there is still plenty of interest on the part of consumers in long guns, handguns, and shotguns.

If anything, we’re entering into a more balanced era where a single platform isn’t the primary driver of the market. This tracks with data concerning the number of new hunters and gun-owners in general.

Now, if only we could get all the .22 rimfire we still want.