One of the best drills a handgunner can use to evaluate his or her skill level and make some improvements... 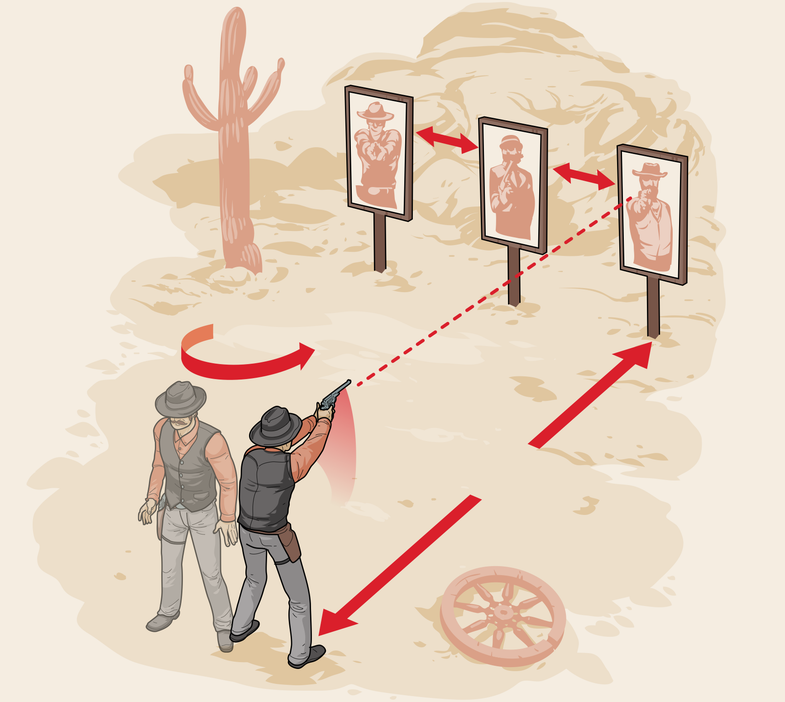 One of the best drills a handgunner can use to evaluate his or her skill level and make some improvements is El Presidente, a drill created in the 1970s by Jeff Cooper, as a general benchmark for handgun skills.

1. Get Set
Three combat targets are placed side by side and 1 yard apart from each other. The shooter then stands 10 yards away with his or her back to the target. Once given the signal to start, the shooter turns to face the targets, adopts an athletic shooting stance, draws, and fires two shots on each for six total. After performing a speed reload, the shooter then fires two more shots on each target to stop the clock.

2. Beat the Clock
Twelve center hits in 10 seconds is par for the course. But don’t expect to be all that fast to begin with. Work for smoothness, especially with your reload. Practice being smooth and accurate and you will reduce your time.

3. Stay on Target
Center hits are the only thing that win pistol matches and gunfights. Spraying bullets downrange won’t put you in the winner’s circle and might get you in a load of trouble in the real world. Remember the saying: You can’t miss fast enough to win.