Trigger Debate: Are You Willing to Switch to a Two-Stage Trigger? 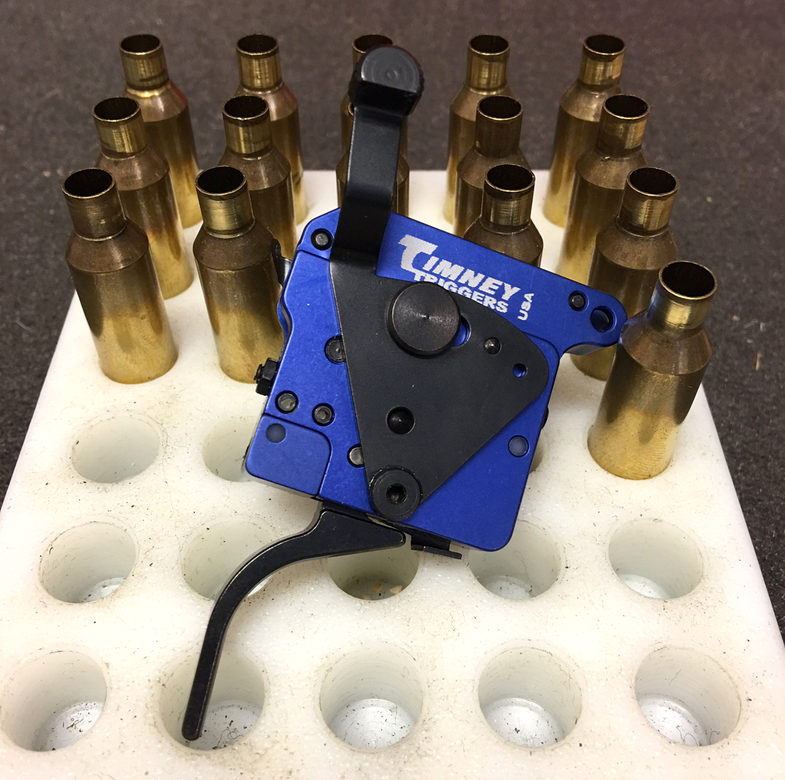 I just got a sample of Timney’s new 2-stage trigger, the Calvin Elite. This is the first 2-stage trigger Timney has ever produced and they did so only in response to incessant clamoring from their customers.

In typical Timney fashion, they did the trigger right. This trigger is for precision work, with the first stage being able to be set as light as 8 ounces and the second stage at 1 pound.

When most people think of 2-stage triggers, the heavy, creepy, gritty triggers found on service rifles are what come to mind. Two-stage triggers are meant to solve two problems. One, they are supposed to improve safety, requiring a heavier overall trigger pull than a comparable single-stage trigger. Secondly, they were meant to help with accuracy on a firearm with a heavy trigger pull. By taking up the weight of the first stage, the shooter could pause, correct aim, and then press through the second stage without much effort.

Most of my rifles have single-stage triggers, even my ARs and other guns that fall under the tacticool umbrella. The two-stage triggers in my collection have been limited to some of my European rifles and the more “serious” of my duty-grade guns.

But a good two-stage trigger is a joy to shoot. At the SHOT Show I had a chance to sample the trigger on one of Anschutz’s new air rifles. Give that rifle to 100 shooters and 99 of them wouldn’t guess it has a two-stage trigger. But once you notice it and start playing with it, shooting it is a near religious experience.

However I wonder how many people will be willing to try a two-stage trigger in one of their fine rifles if all they’ve ever known are single-stage units. Anybody out there willing to switch?