This just in: Utah turkey hunters may finally get a general spring gobbler season. That probably sounds like a non-event... 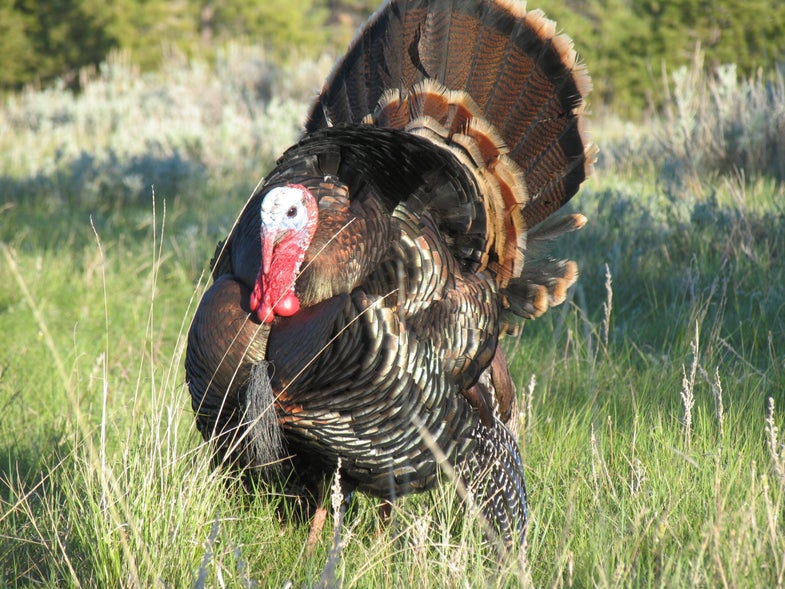 This just in: Utah turkey hunters may finally get a general spring gobbler season.

That probably sounds like a non-event to most readers, but for Utah turkey hunters, who have watched the Beehive State turkey population flourish but have never been able to buy over-the-counter tags, it’s a very big deal.

Consider that last year more than half of all applicants for special spring turkey permits–the only way you can hunt turkeys in Utah–were unsuccessful. 19,647 applicants applied for 7,684 permits. That means that nearly 12,000 applicants didn’t get to hunt last spring.

You can trace the roots of the permit-only mechanism back more than two decades, when only a handful of turkeys existed in Utah, and these were confined to a few inaccessible parcels. But Utah has done more than any other Western state since that time to translocate birds, and now two sub-species, Merriam’s and Rio Grande, occupy just about all the available habitat in the state. Utah estimates its turkey population at about 180,000, higher than any of its neighboring states.

Utah has been moving toward a general season for a couple of years, but the proposal (www.wildlife.utah.gov/public_meetings/next.php) would finally let any interested turkey hunter buy a license over the counter and go hunt.

If adopted, the proposal would bring Utah in line with neighboring states, which have liberal general spring gobbler seasons along with limited-entry seasons in areas with either a small or hard-to-access population of birds.