By a new measure of bliss, my wife should be ecstatic. So why does she glare at me so savagely... 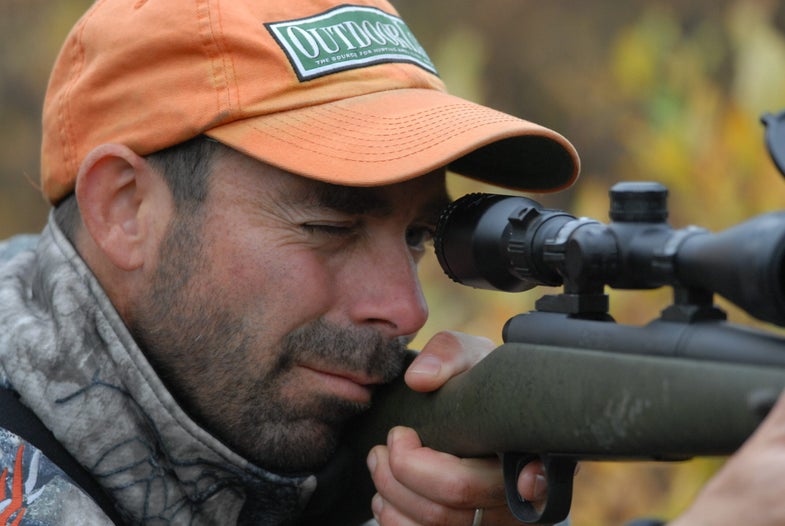 By a new measure of bliss, my wife should be ecstatic. So why does she glare at me so savagely as I pack my hunting bag?
Maybe she just hasn’t been surveyed. There’s renewed interest in the question that men have been asking for millennia: What do women really want? And results of new surveys are turning almost as many heads as zombies are.

The bliss quotient of women made the cover of a recent Time magazine, and it’s the topic of a new book written by marketing guru Michael Silverstein, called “Women Want More: How to Capture Your Share of the World’s Largest, Fastest-Growing Market.”

Now, I shudder to think that marketers can tell me more about my spouse than I already know, but in a revealing New Yorker interview Silverstein implies that American women want to be more Swedish.

If that conclusion eludes you as it did me, then maybe you’re not as tuned in to your spouse as you should be. That’s a particular problem to those of us with AAD, or autumnal affective disorder, which tends to make us distracted and hyperactive as hunting seasons approach.

Silverstein tells The New Yorker that he went to Sweden and met women with “idyllic lives” and suggests that American women can take a page from these satisfied Scandinavian spouses. Here’s his take:

“The Swedish woman says, ‘We have a house here, but we have something in the country that we go to (where) my husband goes out and hunts for dinner.’ He comes back with dinner and he has shot it! They are happy. American women don’t have anyone hunting for them–that’s the real problem.”

If that’s the case, then the solution to all our domestic discontent should be resolved within the next month, as so many American husbands go out to hunt for their women. I’ll be sure to let you know just how happy my wife is to see me neglect the kids, household chores and even basic hygiene.