I just returned from an aborted journey to Mexico’s Campeche state and a hunt for ocellated turkeys in the Yucatan.... 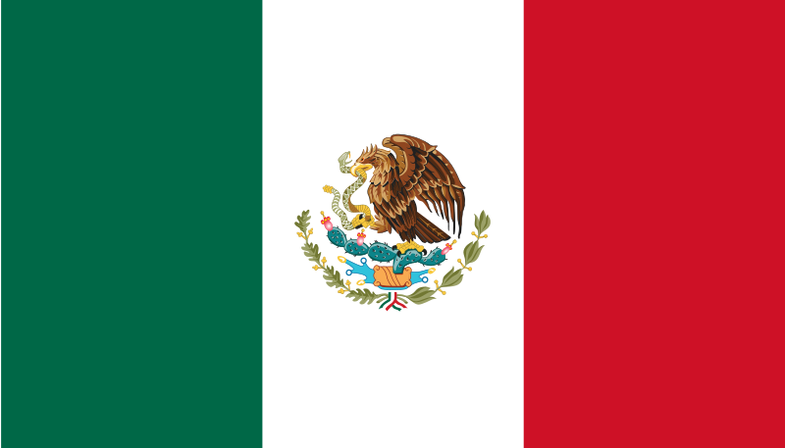 I just returned from an aborted journey to Mexico’s Campeche state and a hunt for ocellated turkeys in the Yucatan.

The reason we scrubbed the hunt midstream had more to do with United Airlines and the cascading effect of cancelled flights than personal security, but a brush with Mexican authorities left me feeling a little uneasy. I was detained briefly at the airport on suspicion of being a drug smuggler. That sounds laughable now, but for a couple of very tense hours I struggled to see the humor in it.

I was treated fine, but any time you are in a foreign country, being questioned by authorities, there’s a sense that anything could happen. Especially in Mexico.

It’s become trendy to describe Mexico as a failed state, but I didn’t see that side of the country on my brief visit there. The Mexico City airport is busy and prosperous with American and European tourists headed to vacation destinations such as Cancun, Cozumel and Cabo. There were federales on patrol, but the airport didn’t seem like a police state.

But the border country is a different story, especially for hunters. I got a message from Matt Woodward at Borderland Adventures, an Arizona outfitter specializing in Coues’ deer and trophy mule deer hunts in Sonora.

Woodward is a Sonora veteran, but he says he no longer feels safe traveling to hunt there, and this spring he cancelled all his 2011 hunts south of the border.

“Sonora is in a state of turmoil right now,” Woodward reports. “The situation changes daily and the news media is not actively covering the situation. The bottom line: I do not feel it is safe to travel and hunt in Mexico at this time.”

Woodward says his decision to reschedule all his Coues’ hunts to New Mexico and Arizona wasn’t made easily, but he says the tipping point was the murder in northern Sonora of fellow outfitter Ron Ryan of Sueno Sonora Outfitters.

“Few details have been released, but Ron went to scout one of his ranches and was murdered by drug cartel members 60 miles south of the border,” says Woodward.

This confirms reports from other friends and colleagues who hunt and guide in northern Mexico. One friend, who books hunting trips around the world, told me he’d feel safe flying into Mexico, but he warned: “If it’s a trip that requires driving across the border, we won’t do it. You just don’t know who you’ll encounter, especially in the remote areas where our hunts take place. It’s just not a risk we’re willing to take right now.”

Maybe the situation will change, but news reports indicate the unrest will get worse before it improves. Do any of you have first-hand reports of Mexico’s drug violence?