It was the Cleanest Meal They Had Ever Eaten

An unidentified Zimbabwean man was devoured by lions on Tuesday, November 2 while showering in an outdoor shower at Mana... 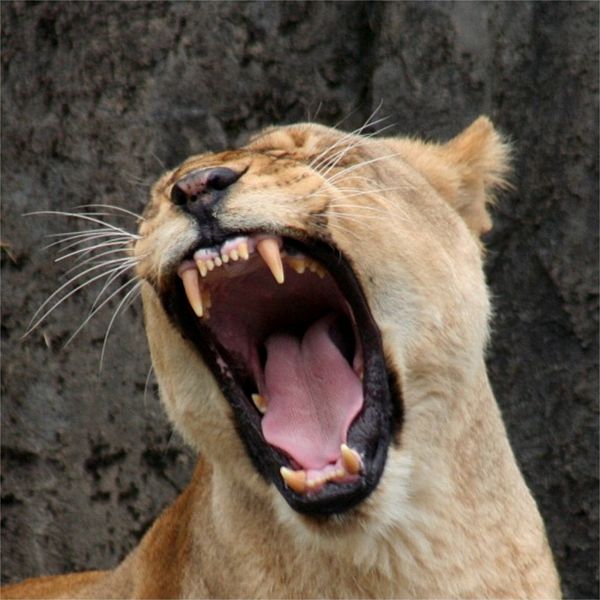 An unidentified Zimbabwean man was devoured by lions on Tuesday, November 2 while showering in an outdoor shower at Mana Pools National Park in northern Zimbabwe on the Zambezi River. Johnny Rodrigues, chairman of the Zimbabwean Conservation Task Force (ZCTF), told the German Press Agency “dpa” that the killing was the ninth in the past several months. The man eating lion problem was thought to be ended in September when authorities killed a pride of lions believed to have killed and eaten eight nearby villagers. Lions may be turning to humans as prey as poaching in the area has all but decimated the cat’s usual food sources. Rodrigues explained, “If they’ve (lions) got no food, they’re going to look for other ways of feeding the pride.” Unfortunately, those “other ways” involve eating humans.

What do you think Outdoor Life readers? Can you think of a worse way to go than reaching for a bar of soap and having a lion reach for you instead? Have you ever been attacked by an animal while bathing? I took a bath with a raccoon one time but it didn’t attack me and …well that’s really a story for another time.