Missing: A Quarter of Yellowstone’s Elk

This just in: A full quarter of the elk in Yellowstone National Park are unaccounted for. But park officials are... 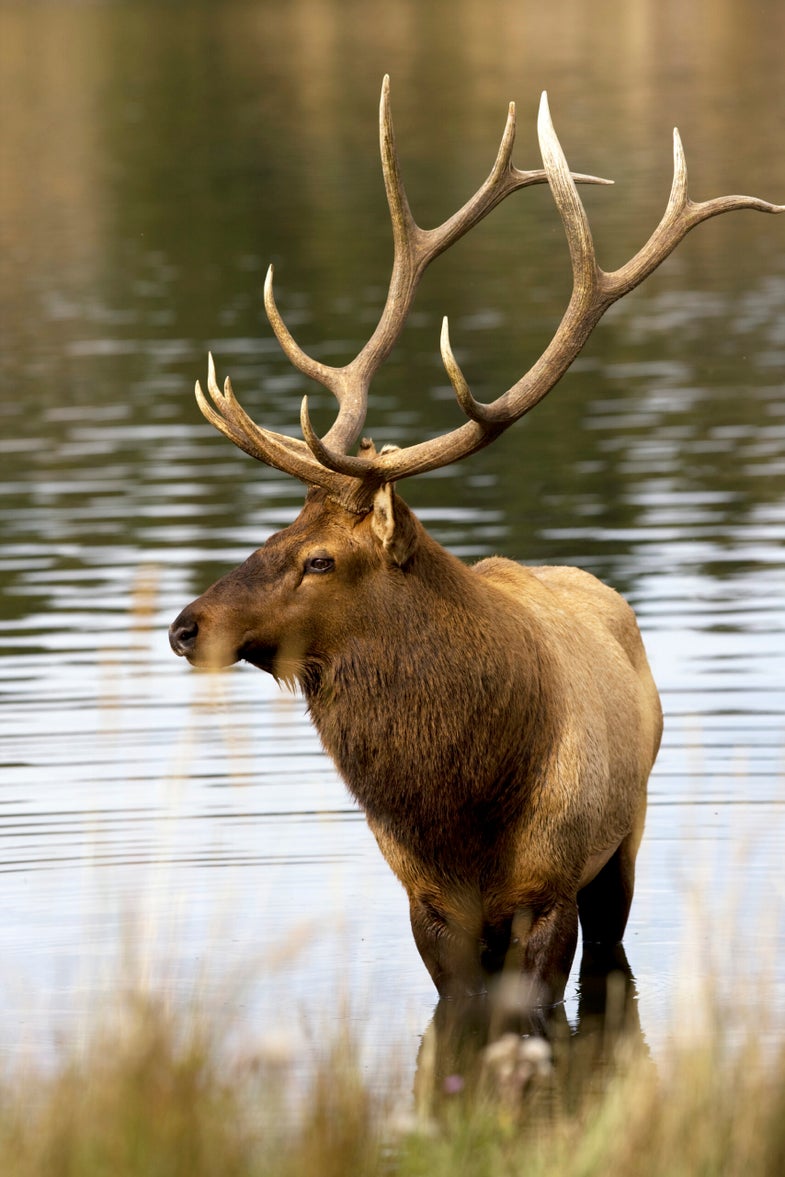 This just in: A full quarter of the elk in Yellowstone National Park are unaccounted for.

But park officials are looking at every possibility, short of peeking under the vintage rugs at Old Faithful Lodge, for the disappearance of 1,400 wapiti since this time last year.

They could instead acknowledge what most other watchers of the park have already concluded: that predation by wolves and bears has pushed the legendary elk herd past the tipping point.

Here’s just a rough glimpse at the numbers:

The elk population, which is widely acknowledged to have been well larger than the carrying capacity of the park’s fragile habitat, started to decline in 1998, and by last year stood at 6,070 head. This year the aerial survey turned up just 4,635 elk.

Wolf recovery leaders note that they can account for only 37 wolves in the park’s northern elk range, and insist that not even the hungriest wolf can eat the missing 1,400 elk. But they haven’t acknowledged the long-term impact of predation, that cows are stressed, that calf mortality is spiking, and that the breeding population of elk are comprised mainly of older, less productive cows. And that predation by wolves, on top of predation by black and grizzly bears and coyotes, is resulting in anemic age classes and scattered herds, which are vulnerable to hunting pressure, habitat fragmentation and mortality from tough winters and highways.

So you don’t have to actually eat an elk in order to impact the population. The distressing thing for many Western elk hunters is that, as goes Yellowstone, so goes elk populations elsewhere in their range. Especially those places where they share the range with protected wolves.