What Are You Doing With That Chimp Head?

According to the World Wildlife Fund authorities in Gabon, Africa arrested five people after they were found to be in... 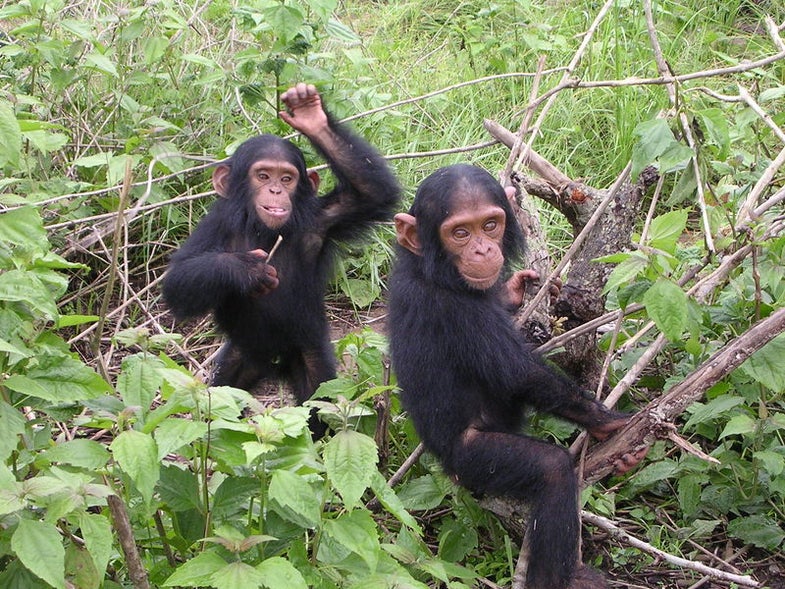 According to the World Wildlife Fund authorities in Gabon, Africa arrested five people after they were found to be in possession of twelve chimpanzee heads, one gorilla head, and 30 chimp hands. While officials weren’t exactly sure what the primate parts were for, WWF communications manager Natalia Reiter offered, “Heads and hands, for example, are sometimes used for ritual ceremonies.

Some people believe it would bring them luck and some just keep it as souvenirs. Hands are believed to bring more power or are used as trophies.” Others speculated that the parts were to be sold as “bush meat.”

Perhaps the saddest part of this story is the fact that if convicted the suspects in question would only have to serve six months in prison. Six months for poaching endangered species?

Poaching not only destroys wildlife, but destroys the image of legitimate hunters with whom they are so often and ignorantly associated. Come on Gabon, update your sentencing statutes. People that kill numerous endangered species deserve more than six months.

What do you think Outdoor Life readers? Is six months too light of a sentence for whacking off chimp heads? Comment below.