Would you hunt elk with a sharp stick, just because you could? That’s the essence of a question being asked... 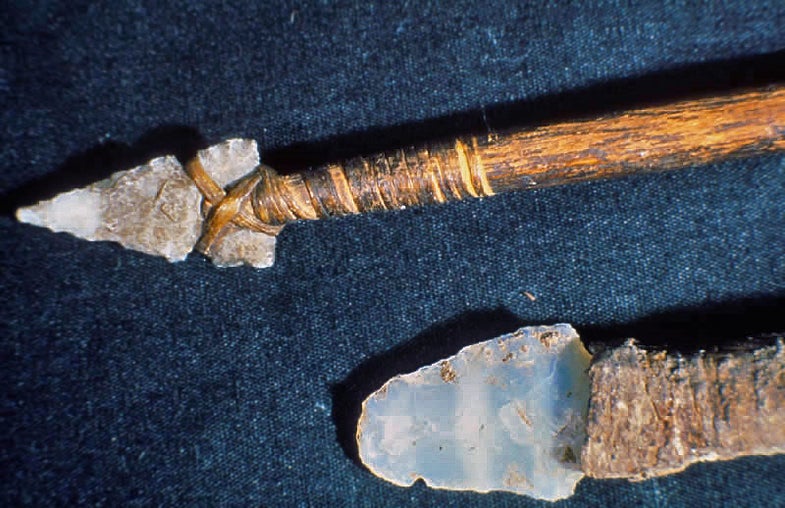 Would you hunt elk with a sharp stick, just because you could?

That’s the essence of a question being asked this week in Montana, where a bill in the state Senate is working its way through the legislative process. It’s Senate Bill 112, and its simplicity is deceiving.

All it says is: “In accordance with the provisions of this title and commission regulations, a hand-thrown spear must be considered a lawful means of hunting during the general rifle season and may be used to hunt the big-game animals for which a license is held.”
But what the bill doesn’t say, and the question I put to you, is: Is it ethical? Is it necessary? And, most importantly, does it satisfy the question all real hunters need to ask themselves before they pull the trigger, release the bowstring, or thrust a spear: Is it fair to the wild game animals we cherish?

You probably already know my answer: no.

I’ll go a step further. I think it has the potential to give all hunters a black eye. Imagine, if you will, a family from Ohio visiting Yellowstone National Park, and seeing a bull elk running around with a homemade spear sticking out of his flank. Or a suburban homeowner in Bozeman who calls the newspaper after seeing a wounded mule deer with a sharpened broom handle dragging from her shoulder.

Even more specifically, would spear hunters be required to take a special hunter education course, like that now required of bowhunters? Would the state mandate a certain length or weight of spear, as it now does for archery equipment?

Inhumane Hunting
Some big-game animals will be killed if we hunt them with spears. But others will be wounded. It’s the same with every hunting implement we use now, and have used for the last 10,000 years. But the ethics of hunting demand that we obtain and become proficient with those implements that have the best chance of delivering a quick, clean and humane kill.

Do spears do that? Do atlatls? If the answer is no, and the legislation is being pushed by one or two hard-core primitive hunters, then the other question must be: Are we risking blemishing the reputation of all hunters in order to satisfy the misdirected quirks of a handful of throwbacks.