I’m continually amazed at the lengths some people will go to end their own lives. Summoning the will to throw... 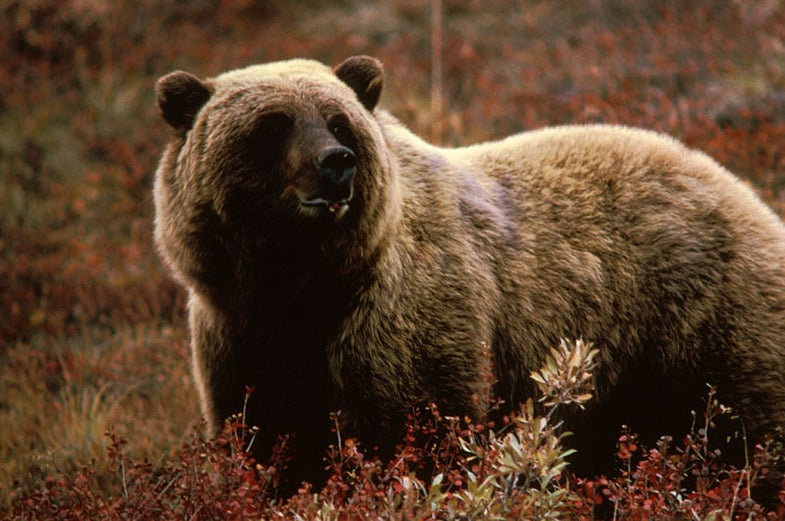 I’m continually amazed at the lengths some people will go to end their own lives.

Summoning the will to throw your body off a bridge takes equal parts steel resolve and dire hopelessness. Same with slitting one’s wrists or chugging arsenic.

I can’t pretend to know the depths of despair that motivate suicide, but I do know that it’s rarely a spontaneous decision to end one’s own life.

It takes planning. Effort. Determination. Which is why I’m both aghast and impressed at the life-ending idea pursed by Tracy Province, a convict on the run after a prison break in Arizona.

Province’s novel idea was to hike into Yellowstone National Park, overdose on heroin, and let bears eat him. For reasons as unknowable as his suicide plan, Province decided not to go through with death-by-bear and instead opted to hitchhike to Indiana to see relatives. It was on this diversion that he was apprehended by police in rural Wyoming.

Media reports didn’t indicate whether Providence intended to slather his body with honey before taking the incapacitating dose of heroin, or whether he had the sense to succumb early in the fall, prior to the bears’ hibernation season.

But his idea got me thinking. Here are a few other ways we might get our friends in the animal kingdom to end our puny lives:

DEATH BY DOE URINE
Can’t live with your awful self? How about soaking your clothes with a bottle of Tink’s Magnetics Buck Attractant, stuffing a white hankie in your back pocket and crawling around the Missouri woods in mid November?

SUICIDE BY BACON
Providence didn’t go far enough. How about you slit open a pack of Hormel Black Label bacon, lash it to your pack and go for a hike in Glacier National Park. Be sure to rub it on every tree you can find, and tuck the bacon under your sleeping bag every night.

HERE, KITTY
For Christmas one year I got what can only be called a hairshirt. Only it was made of raw wool and itched so bad I couldn’t stand to wear it. Instead of donating it to a thrift store, I should have worn it to bighorn sheep range, crawled around with a noticeable limp and bleated inconsolably. Only a matter of time before an enterprising mountain lion ended my itchy misery.