To prepare for her role in Black Swan (one of every Outdoor Life readers’ favorite movies I’m sure), actress Natalie... 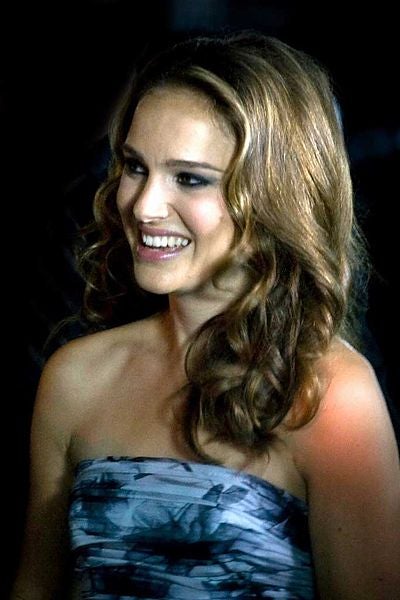 To prepare for her role in Black Swan (one of every Outdoor Life readers’ favorite movies I’m sure), actress Natalie Portman reportedly shed 20 pounds through exercise and an uber-restrictive crash diet.

Portman has gone public with having changed her diet yet again, this time for the role of motherhood. But unlike her earlier diet, this one involved going from being a vegan to a vegetarian. What’s the difference? Well, apparently quite a bit.

Vegans do not eat or use anything from an animal. Vegetarians sometimes chow down on eggs – from farm raised birds – or drink milk – from a cow! This is exactly what Portman stated happened to her when she started craving sweets. “I actually went back to being a vegetarian when I became pregnant, just because I felt like I wanted that stuff.

If you’re not eating eggs, then you can’t have cookies or cake from regular bakeries, which can become a problem when that’s all you want to eat.” Portman also admitted to eating eggs when she first became pregnant but “then they grossed me out after a while.” I’m guessing she didn’t have them scrambled and covered in hot sauce. That’s how I like them.

Portman has also been in the news as of late for admitting to smoking marijuana while in college. This revelation has come about during her press junket for the movie Your Highness; a movie about, well, that guy from Eastbound & Down (Danny McBride) fighting dragons and smoking “Wizard Weed.” It also has a lot to do with Portman’s wearing a thong as there is much debate online as to whether she used a “butt double” for the scene. Ok, forget Black Swan. I think this movie might actually appeal more to the sophisticated readers of Outdoor Life.

As for Portman being a vegan-this or vegan-that, I really don’t care. I can never tell her apart from actress Keira Knightley anyway.