New Regulations Boost Duck Hunter Numbers and Success Rates in Minnesota, But What About the Ducks? 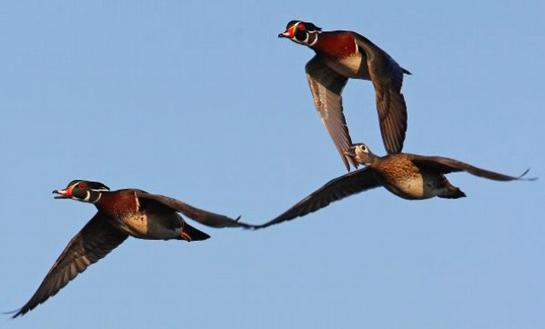 But are the new regulations a threat to duck numbers or are there plenty of birds out there to spare? Opinions are mixed.

“Even with the liberalized regulations, only one of three adult mallards we shoot are hens. We’re still giving hens a pass,” Todd Arnold, a professor at the University of Minnesota’s Department of Fisheries, Wildlife and Conservation Biology, told the Star Tribune.

Other veteran duck hunters in the state aren’t so confident.

“It’s concerning to me,” Roger Strand of the Wood Duck Society told the newspaper. “We’ve been urging biologists to continue to be conservative with wood ducks because we can’t accurately count them. We shouldn’t take it for granted that wood ducks will be able to bounce back. We’re going to have to wait and see.”