Big Buck HD Arcade Game: Is This Good or Bad for Hunting?

If you’ve been to a bar in the last 12 years, you’ve probably noticed that the Big Buck Hunter arcade... 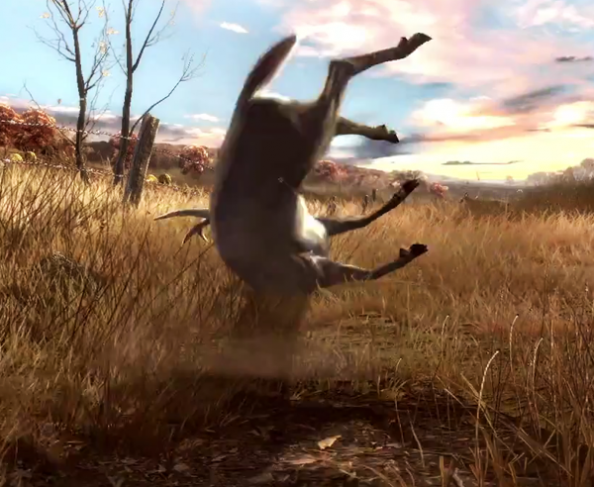 If you’ve been to a bar in the last 12 years, you’ve probably noticed that the Big Buck Hunter arcade game series has eclipsed pool, darts and yelling at sports teams on the list of things to do while drinking beer.

College kids play it in Chicago, yuppies play it in L.A., and hipsters play it Brooklyn. People who have never seen a deer in real life, let alone shot a gun, are popping off digital shells with Rambo-like fervor as 160-class bucks dash across the screen.

But how does this affect the way people look at hunting? On one hand, it exposes people who have never hunted, and will probably never hunt, to the idea of shooting an animal, albeit virtually. On the other hand, the game presents hunting as an all-out slaughter of fleeing trophy animals.

Hopefully, the general public is aware enough to know that while this game is really fun, it has nothing to do with actual hunting and eventually Big Buck Hunter goes the way of Pac-Man and Centipede.