You probably first learned about carbon in earth science–how it is the basis of all life and has countless applications... 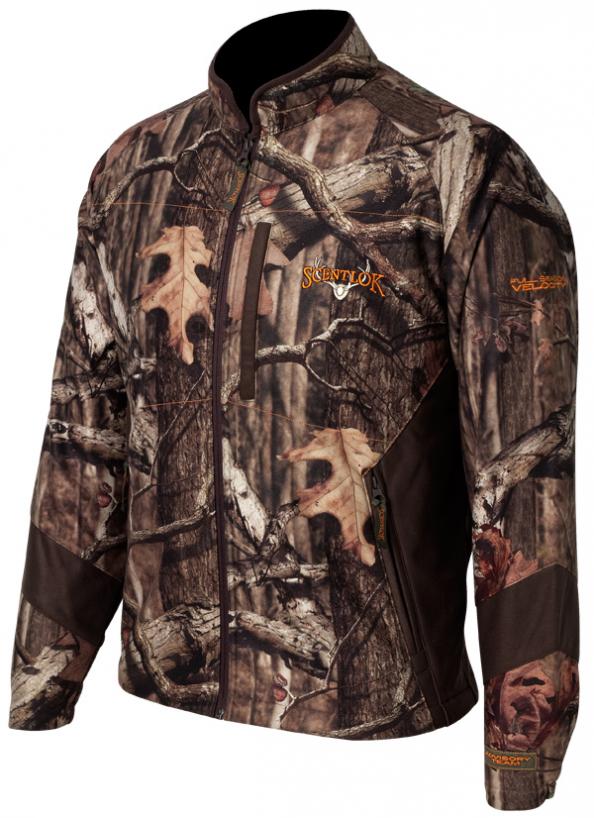 You probably first learned about carbon in earth science–how it is the basis of all life and has countless applications and uses. But what your teacher likely left out of the curriculum is the history of how carbon came to be used to control hunters’ scent.

But activated carbon isn’t the only technology on the scent-control block these days. Zeolites, antimicrobials, and ozone also are being used to keep hunters from getting winded. Here’s a look at how each of them works.
**
Zeolite and Antimicrobials**
Zeolite is a mineral formed when volcanic ash reacts with alkaline groundwater. Ancient Romans used zeolite to purify water and North American Indians found that it extended the shelf life of bison meat.

Zeolite’s highly porous structure enables it to capture and hold molecules of various sizes, including odor molecules. Silver antimicrobials have no effect on odors, but they inhibit the growth of bacteria, which cause odors. Through leaching, silver ions penetrate bacterial cells, destroying the cause of many human odors.

Under Armour collaborated with a private lab to engineer synthetic zeolite encased in silver antimicrobials that targets and captures only human odors. The fabric of their new Scent Control apparel is treated with a zeolite finish that adsorbs–not absorbs–odor molecules. Through this process, odors bond to zeolite molecules and the silver prevents human odors from forming.

Next, zeolite is added as a polisher to adsorb the ammonia compounds found in human odors. Finally, the clothing is treated with a sodium-hydroxide wash to target additional human scent molecules.

Ozone Technology
You know that fresh, clean scent in the air after a lightning storm? That’s ozone, a powerful sterilant that destroys bacteria and odors. Ozone is used today to disinfect hospitals, kill bacteria in food, and purify air.

Texas-based Ozonics Inc. manufactures ozone generators for hunting, which turn oxygen into ozone through the process of corona discharge: a rupturing of stable oxygen molecules creating two oxygen radicals, which combine with other oxygen molecules to form ozone. When human odors come into contact with ozone, they’re destroyed by oxidation.

“Testing has revealed that about 50 percent of deer won’t react to ozone odors, while a small percentage will smell something but not recognize it as human,” says Dennis Fink, co-owner of Ozonics.

Ozonics generators produce ozone molecules (which are heavier than oxygen molecules) that are projected downward with a fan so they come in contact with scent emanating from the hunter.