An Alberta bighorn ram struck and killed by a vehicle south of Calgary earlier this winter has been named the... 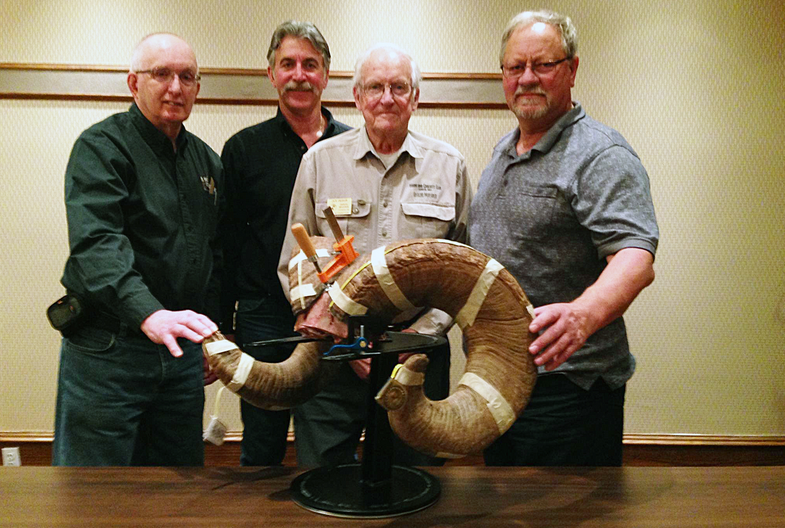 An Alberta bighorn ram struck and killed by a vehicle south of Calgary earlier this winter has been named the world-record bighorn sheep.

The Boone and Crockett Club made the announcement earlier today, installing the 209-4/8-inch ram the biggest in the world. The roadkilled sheep tops the previous record, a 208-3/8-inch ram that was killed in 2000 by a hunter elsewhere in the province.

The new worlds-record ram was familiar to photographers and sheep aficionados who drove Highway 40, from Longview, Alberta, up into Sheep River Provincial Park and the eastern peaks of the Canadian Rockies, down into the Bow River Valley, and then east to Calgary. World-class rams can frequently be seen from the highway, and the ram that was eventually killed by a vehicle was known to make frequent forays down to the road.

A local rancher heard about the collision that killed the ram, found the animal on his property, and petitioned the Alberta Fish & Wildlife Division for a possession permit, which he was granted. He then submitted the head to B&C for record recognition.

The roadkilled sheep was panel scored by Boone and Crockett scorers over the weekend at a special gathering in Red Deer, Alberta. 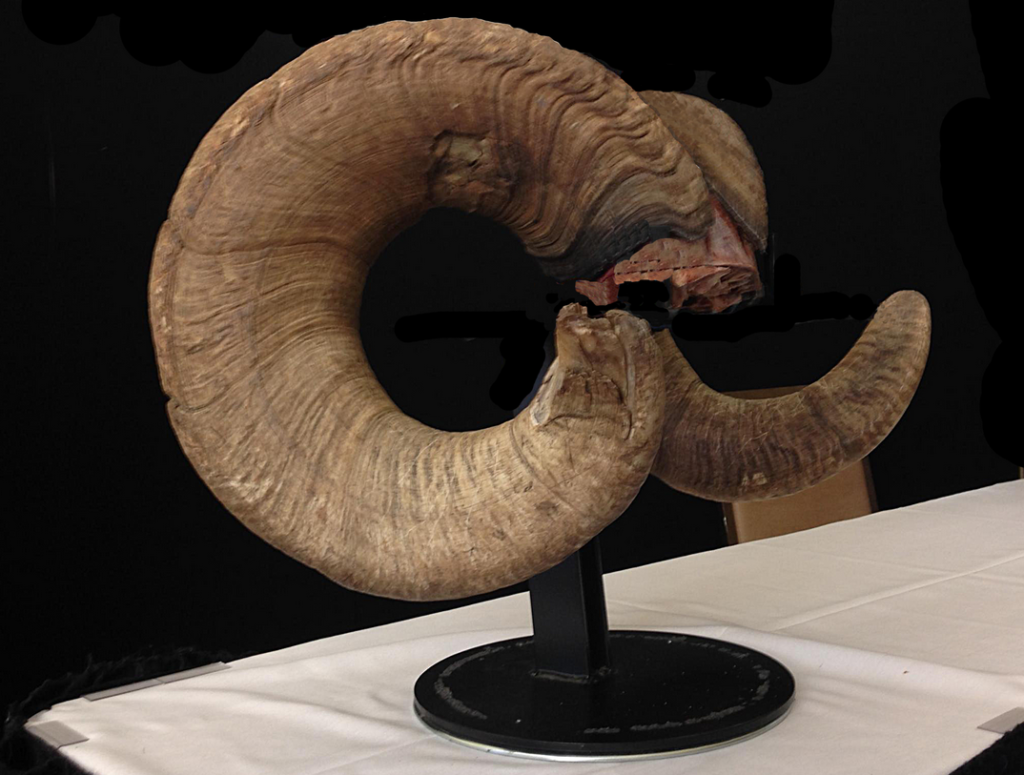 The last time the world bighorn record was challenged was a year ago, when a winterkilled Alberta ram was picked up by game wardens. That ram was preliminarily measured as a world’s record, but it shrank so much during the mandatory 60-day drying period that its final measurement was well under the existing record.

The new record-book ram was aged at 14 years old. It joins several other worlds records that were “picked up” instead of being killed by hunters. They include the world-record whitetail deer, tule elk, black bear, grizzly bear, and Pacific walrus.