Do You Hunt Deer? Attend the 2015 North American Deer Summit in May

I’ll cut right to the chase. If you’re a deer hunter, or you would someday like to be one, then... 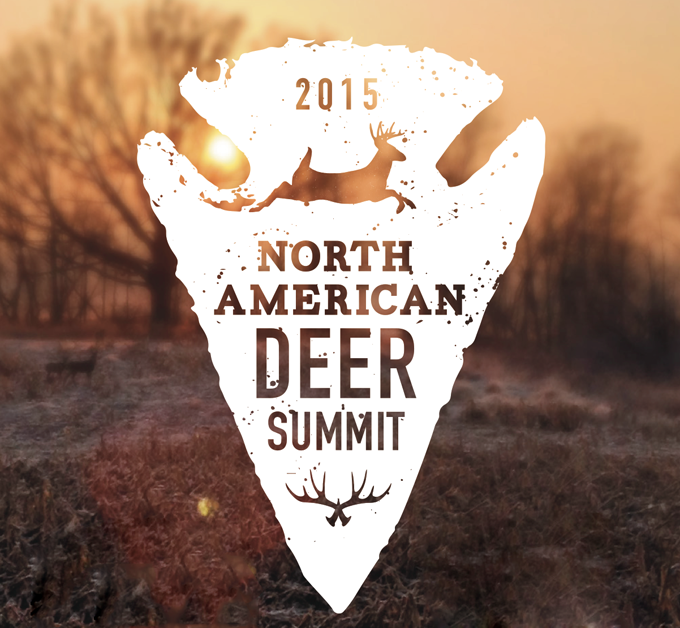 I’ll cut right to the chase. If you’re a deer hunter, or you would someday like to be one, then you should be in the room when the most influential deer managers on the continent talk about the critter you claim to behold.

I’m talking about the North American Deer Summit, scheduled for May 6-8 in Louisville, Kentucky.

Next month’s gathering is the follow-up to last year’s inaugural National Deer Summit, defined by a collection of influencers who identified a number of problems in deer country. This year’s summit is designed to start to solve those problems.

Still think you’re not welcome at the Louisville session? Then consider how far off-track these topics might go without your voice:

• Captive cervids and their impact on free-ranging deer
• Impact of EHD on deer across North America
• Impact of predators on deer
• A discussion of the relationship between hunters and wildlife agencies
• Hunter recruitment and retention—specifically, what’s working and what’s not working

What’s not defined in these topics is the high level of attendance at the summit. Everybody and anybody who manages, discusses, muses about, or researches deer across the continent will be in Louisville, and it’s a great chance for rank-and-file hunters to meet the folks who influence the resource they love to pursue.

Luminaries who will be in Louisville include Shane Mahoney, a conservationist who will wax eloquent about the strength of the North American Model of wildlife conservation; Steve Rinella, host of popular hunting television programs; and Dr. Gary Alt, wildlife biologist and former head of Pennsylvania’s deer program.

“This event is about establishing real solutions and actions,” says Craig Dougherty, executive director of the National Deer Alliance. “This event is open to anyone who hunts deer. In fact, those are the very people we want in the room when we discuss these issues.”

Want more information, including details on how to register and participate in the summit? Visit www.nationaldeeralliance.com.